Marijuana Not Being Screened As Frequently in Employer Drug Testing

According to a new report on the local Channel 7 News station in Buffalo, New York, companies aren’t as keen on issuing drug tests for marijuana as frequently as they used to be.

Could it be that society is warming up to marijuana use and it’s being more socially acceptable, after all these efforts to legalize it in many states and use it as a medicinal treatment?

The story touches on interactions with a recruiting agency and it sheds light on the fact that pot smoking is becoming more common in society, and therefore, employers are having a more difficult time finding people to work for them who don’t have marijuana in their system. 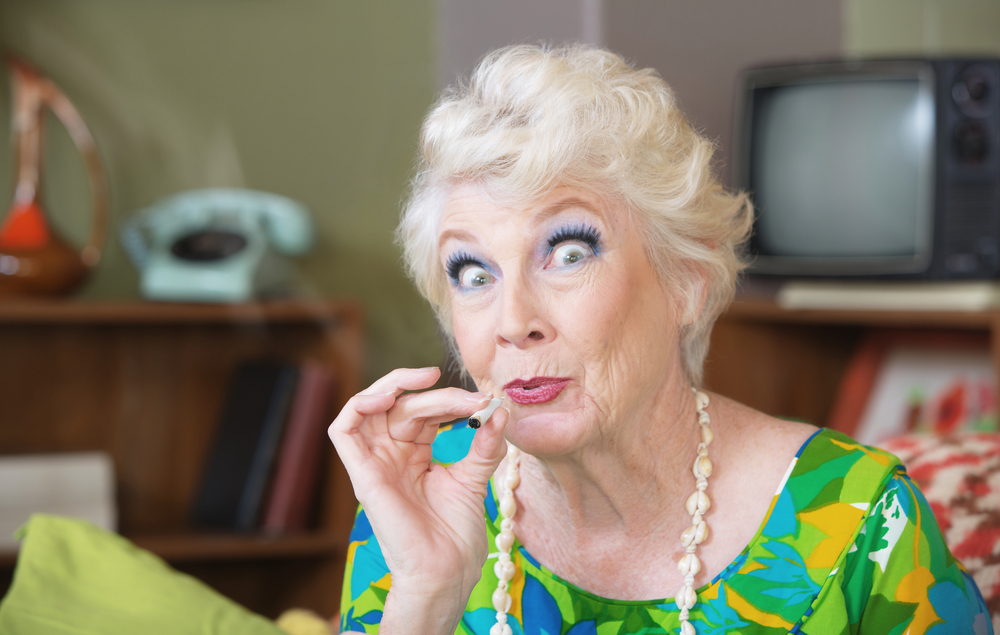 Lauren Lewis, a recruiter, had this quote:

“You can limit yourself from a lot of a lot of potential employees by not allowing it,” Lewis said.

A Marist / Yahoo poll in 2017 cited that there are almost 35,000,000 regular users of cannabis in the USA.  Regular consumption is considered one or two times per month.  With a work force of 159 million in the same year, that number equates to 21% of the work force in the USA using pot while having a job.

Should that bother you?

To me, it shouldn’t.  There are many types of people who smoke pot.  People who know their limits, know what it does to their body and mind, and understand when and how to do it.  Those people, like myself, are okay with smoking some reefer when they want.  It’s the people who do it to get absolutely bat shit baked by using a huge ass bong and try to become on some level of high you only see in the Cheech & Chong movies that you have to worry about.

Of course, I’m against people operating heavy machinery or other potentially deadly vehicles or devices that could put themselves or anyone else in danger while they are under the influence of anything that could slow down their reaction time or hinder their ability to cognitively think.  As the Center for Disease Control reports, marijuana impairs decision making and motor skills.

(So if you push paper around in a cubicle, smoke up!)

Of course, you also have to keep in mind that the DEA considers marijuana to be a schedule one drug.  If you have a manufacturing job, you will almost certainly have to take a drug test.  For this reason, my page on how to beat a marijuana drug test has become very, very popular.

When people in New York apply for jobs, this becomes a sticky topic.  Lewis also cited that there was once an instance where someone moved from California who had a medical marijuana card had to fight tooth and nail to remain in her new position of employment.

“She took the drug test here it still showed up in here system and it came down to a situation where we had to talk about the whole situation.”

The woman did get the job, but clearly something needs to be done to avoid the uncertainty within that situation and similar ones.

If you are ever in a position where you need to pass a drug test fast, here’s a company to check out.  They offer many products that help you pass drug tests for hair follicles, urine samples, and even more.  You can even purchase at home tests to sort of check yourself out prior to going in for the actual testing.  We even have a special coupon code you can use to save money on all of your purchases, exclusive to our website readers.