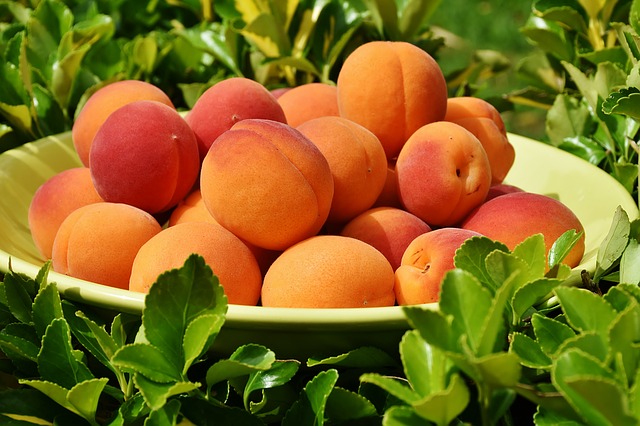 According to a breaking CNN news story yesterday, Georgia is inching closer to legalizing medical marijuana.  A bill was passed by the state assembly allowing the in-state production and sale of marijuana for medicinal purposes.  Republican Gov. Brian Kemp’s spokesman, Cody Hall, said that the bill will be signed into law today.

HB 324 also closes a legal loophole that was started in the 2015 act that made legal the use of low-THC cannabis oil if you had certain medical circumstances.  This act did not permit growing, possession, or sales of the oil in Georgia, however.

The bill passed yesterday would permit “production, manufacturing, and dispensing,” and also allow you to possess the aforementioned low-THC oil in the state.  Like most marijuana bills, this also starts the initiation of a state-run commission to look over and govern the industry as well as license anyone looking to produce the oil either privately or on the university side.  Additionally, the bill permits the state of Georgia to provide licensing to private companies as well as pharmacies to sell the low-THC cannabis oil to any patients on a medical marijuana program.

Marijuana did not become legal on the recreational side, nor does it allow for residents and visitors to smoke or consume the drug.

Kemp went on to talk about his realization that there is a real need for the oil for people of all ages who have chronic conditions that would be assisted by cannabis oil.  It’s really hard to argue against people in pain, who are suffering through conditions.  When there is a treatment or cure out there, such as a cannabis oil, it makes sense to allow people to obtain it rather than use harmful prescription medications and other treatments that cost a lot of money and that aren’t exactly proven or natural.

Prior to the bill, people with Parkinson’s, post traumatic stress, and cancer were able to obtain the low-THC cannabis oils.

With this move, Georgia joins a current list of 33 states participating in some sort of medical marijuana program. For a full breakdown of states and their current situation in respect to marijuana laws, click here.

When more clarity is announced and finalized, we’ll be updating the Georgia marijuana laws page for full clarity.