Why Marijuana Should be Legal 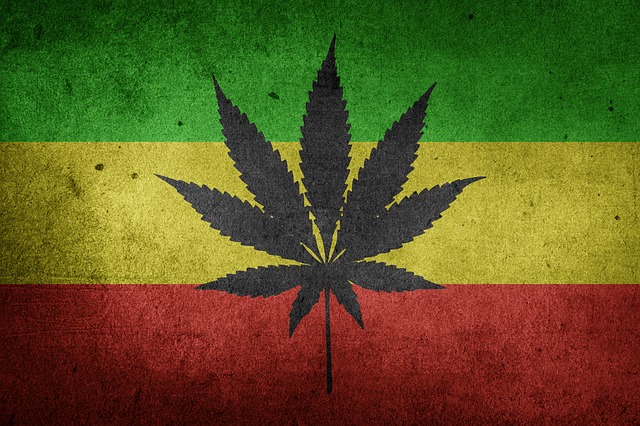 As more and more states are legalizing marijuana the question is, should marijuana be legalized, or is it just peer pressure that’s pushing these initiatives along?

The War on Drugs has been raging for years, with little positive effect. More Americans are being arrested for possession of marijuana than for violent crimes (one in four prisoners are incarcerated for low-level drug offenses) – adding to the already overcrowded prison system. The majority of people arrested for possession are African-Americans, even though African-Americans and white Americans use marijuana at similar rates. When they are finally released, they have been out of the workforce for years and it’s difficult to reintegrate into society.

In many states – those that have yet to legalize pot – people flock to neighboring states to buy their weed, which does nothing for discouraging drug use. It’s ludicrous to be able to legally buy marijuana in one state, just to be arrested for possessing it in another.

What Could Legalizing Marijuana Do for the USA?

These net gains could be used to repair our transportation infrastructure, fund education, provide communities with resources to help people with substance abuse problems, and even fund various community initiatives including job training.

The biggest hurdle will be removing marijuana’s designation as a Schedule I drug (i.e. a drug with a high potential for abuse and no accepted medical use). The reality is that cannabis is widely accepted as a viable treatment for a variety of health ailments – most notably epilepsy and Parkinson’s disease. It’s really only Big Pharma that stands to lose if marijuana becomes legal in all 50 states for medical (if not recreational) use, since pharmaceutical companies have not figured out how to profit from cannabis.

Congress can change this by passing the Marijuana Justice Act that would remove the Schedule I classification. With support for legalization at an all-time high – with nearly two thirds of Americans supporting legalization – and states with legal marijuana are protected from federal interference.

So far, marijuana legalization is working. Marijuana arrests have declined (leaving law enforcement with more resources to focus on violent crimes), and pot money is filling the coffers to the tune of millions of dollars.

So the question today is not “whether” to legalize marijuana, but “how” and “when.” Laws need to be amended to include provisions for removing past marijuana convictions from criminal records (which will ease the way for thousands of people to remove barriers to employment and housing), and reinvesting pot tax money into communities most affected by the war on drugs.

Legalization isn’t about easier access to marijuana. After all, where there’s a will, there’s a way, as the 1920s alcohol prohibition proved. Legalization is about decriminalizing a substance that people will use anyway, supporting the communities most adversely affected by the war on drugs and making pot a viable – and profitable – part of the economy, for the benefit of all.