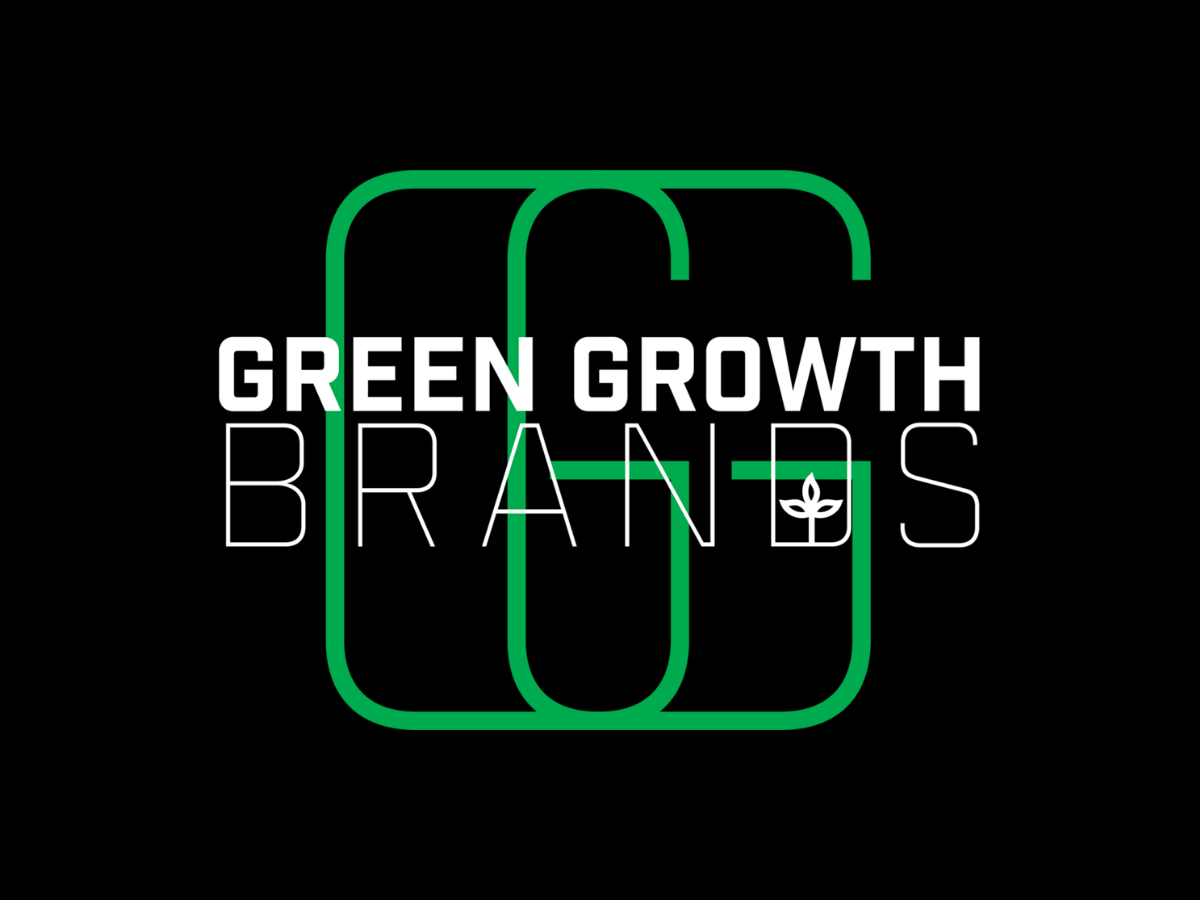 I’ve been commenting on how CBD has arrived for many years, and with last year’s U.S. Farm Bill passing, it didn’t just arrive, it showed up and crashed the party.  Yet another sign that CBD oils are here to stay as a staple in our society is the fact that Green Growth Brands is opening stores in malls across the U.S.A.

Simon Properties, the largest mall owner in the entire country, announced yesterday that over 100 stores will be selling products infused with CBD.   In a partnership with Green Growth Brands, based in Ohio, the official number is 108 locations slated to open up in malls such as The Galleria in Boston, and Roosevelt Field Mall in New York.

“We are constantly on the lookout for cutting-edge new concepts,” John Rulli, president of Simon Malls, said in a press release. “We are committed to adding new and dynamic retailers and uses to our shopping destinations, and the GGB shopping experience is exactly the type of innovation our customers want and expect from us.”

The first location is set to open in under one month in Indianapolis’ Castleton Square Mall.  Later this year, the remaining locations will follow.  In addition to the Green Growth Brands setting up stores, it’s other brand, Seventh Sense Botanical Therapy, will also open up shops featuring products intended for body care.

Green Growth Brands Official Site, which I hadn’t seen before, is impressive. It tells a story, has a lot of interesting reads, and really shows me they are here to stay.

Additionally, in a separate announcement, Barney’s, the gigantic department store, is opening up a cannabis shop in it’s Beverly Hills location.  It will be called “The High End.”

Green Growth Brands is being extremely aggressive with opening stores, as they are in talks with other mall operators to hit a target of 300 stores.  With the goal of raising brand awareness to their CBD products, this is by far the most aggressive move in retail that this industry has ever seen.  While there are vaporizer companies in malls, such as VaporFI, there has never been a movement like this with CBD.

The announcement, which I first read on CNBC, did mention that CBD is still banned from being added to food and drinks.  This poses a major problem for many establishments who are already operating businesses using CBD additives to their food and beverages.

With 108 stores already in the works for Simon Properties, (whose largest property is Sawgrass Mills Mall) I’m excited for this opportunity to unfold.

Who is with me?