Is Weed Legal in Massachusetts? 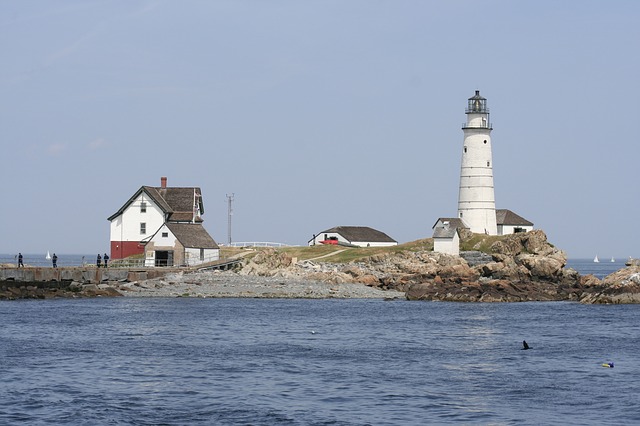 With a wave of legalization sweeping the nation, the 2016 election saw the passing of a ballot initiative that made recreational cannabis legal in Massachusetts.

As of July 2018, you can legally buy, possess, and enjoy marijuana – with restrictions:

For those in communities without recreational dispensaries, a medical card is an option, albeit a slow and expensive one that requires a recommendation from a physician, paperwork, and up to $250 in physician consultations and state fees.

The price of marijuana in Massachusetts depends on supply and demand. Currently, ⅛ ounce retails for around $50. In states that legalized marijuana and where there’s competition, the prices have dropped, as they are expected to in Massachusetts as well.

Taxes will remain high, at 17%, and municipalities may impose an additional 3% local tax. No taxes apply to medical marijuana sold to registered patients.

The state’s Cannabis Control Commission has for now postponed the licensure of “social consumption” businesses that would allow patrons to smoke marijuana on site – but this is easily circumvented by enjoying edibles.

When it comes to Nantucket and Martha’s Vineyard, it’s more complicated. The Massachusetts medical marijuana law states that a dispensary must be available in every county. Each island is its own county. However, since the islands are separated from the mainland by federal waters, shipping mainland-grown product to Nantucket or Martha’s Vineyard is difficult; and since all retail marijuana requires testing in state labs… which are on the mainland… it’s a legal quagmire that must be enough to make anyone want to smoke a joint!