CBD Vs NSAIDs: What’s The Difference? 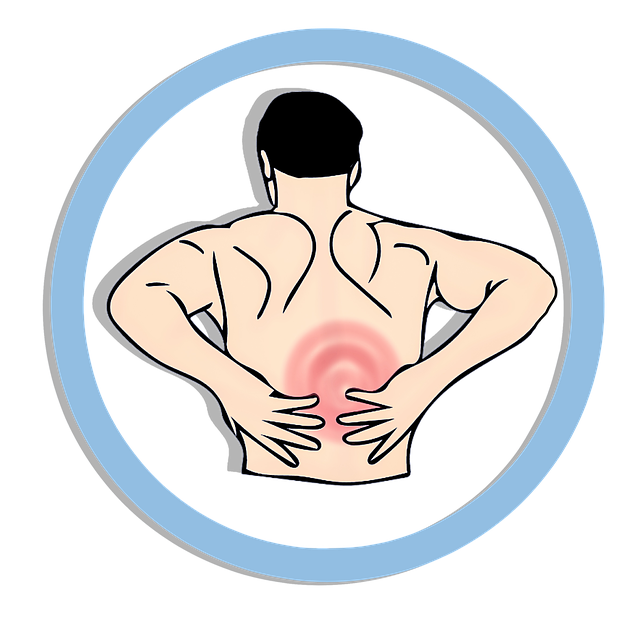 Results of a consumer survey reveal that more than 17 million Americans use NSAIDs daily. More than 70 million prescriptions and over 30 billion OTC NSAID tablets are also sold per year in the US.

How Do They Work?

NSAIDs work by obstructing the COX-1 and COX-2 enzymes. These enzymes generate a cluster of compounds that our cells create called prostaglandins.

Except for celecoxib that works selectively to COX-2, most NSAIDs function non-selectively. This absence of selectivity becomes a problem because pain and inflammation are relieved with the obstruction of COX-2. If COX-1 is also obstructed, negative side effects are likely to happen.

Side Effects And Issues

In a study conducted by the New England Journal of Medicine, results show that 16,500 deaths linked to NSAID happen among those with rheumatoid arthritis and osteoarthritis per year. More than 10,000 NSAIDs users are sent to the hospital every year for gastrointestinal problems. About 11% of preventable drug-associated hospital admissions could be blamed to NSAIDs, according to a review of 17 studies.

In 2005, the US Food and Drug Administration (FDA) warned the public about the danger of NSAIDs because of its high risk of cardiovascular disease. In 2007, FDA provided a medication guide for NSAIDs suggesting the right dosage.

The FDA fortified the current label on all NSAIDs to post the risk against heart attack and stroke in 2016. NSAIDs that didn’t obey this mandate were taken off the market, including rofecoxib and valdecoxib.

The Anti-Inflammatory Properties of Cannabinoids

Over the past 20 years, various studies have proven that phytocannabinoids and terpenoids have anti-inflammatory benefits. These two compounds are found in the cannabis plant.

The plant cannabinoids have anti-inflammatory properties that perform different actions, including the obstruction of pro-inflammatory compounds that the body produced due to injury or disease. Cannabidiolic acid (CBDA), the parent of CBD, was found to block the COX-2 enzyme more effectively than placebo, two NSAIDs, and other cannabinoids.

According to the 2005 study, results show that the phytocannabinoids work unitedly to offer balanced and safe medicinal effects as compared to single molecule anti-inflammatories.

What Are Your Options?

Patients who are agonizing with inflammation have many options when it comes to cannabis prescription. You can choose “non-smokable” deliverable methods which include edibles, tinctures, vaporizers, and other topicals.

Another option is to combine different cannabinoids. For example, you can take cannabis medicine that’s rich in THC, CBD, or a combination of CBD+THC, THCA, CBDA and/or CBG.

With the introduction of cannabis medicine on the market, many patients eradicate or minimize the need for NSAIDs, lessening their risks to adverse effects.