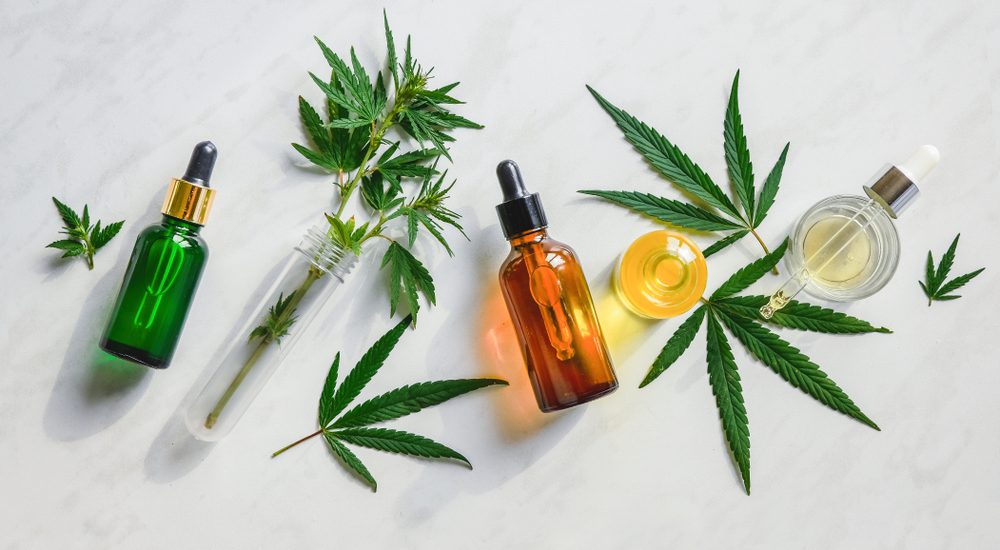 Living in good health is paramount to living a good life; hence people are always in search of ways to improve health. CBD is one of the recent raves as a cure-all solution to a myriad of ailments. But what is CBD really, and can it help with health concerns?

Continue reading for all you need to know about CBD and health.

What is CBD? And How is it Different from Marijuana?

CBD is also known as Cannabidiol is from Hemp plant, a cousin of Marijuana. It is also the second most prevalent compound in Cannabis. It contains about 40 percent of the active ingredients in Cannabis, with tetrahydrocannabinol (THC) being the highest.

THC (Marijuana) is responsible for giving high to recreational users. CBD, on the other hand, has a lesser THC content, ideally 0.3 percent. Alone, CBD does not cause the feeling of highness, and it is mostly renowned for its perceived health benefits.

CBD is presented in different forms and can be taken as pills, oil tincture, edible gums. You can also try Cheef Botanicals CBD hemp flowers, which can be ingested by vaping or smoking or converted into products that can be applied, such as oil extracts, creams, and sprays. 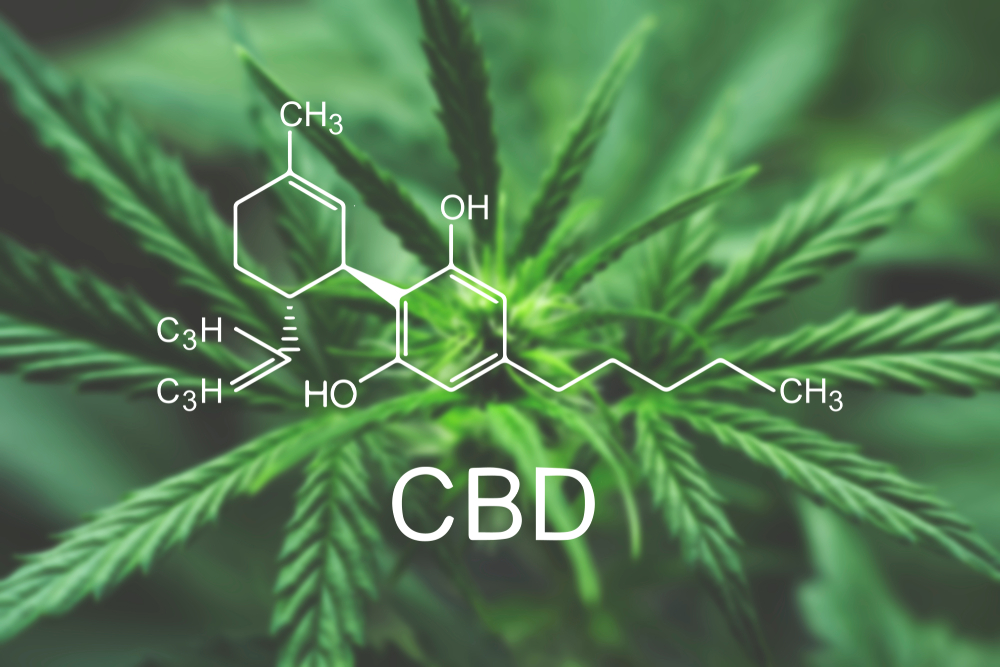 Can CBD Help with Health Concerns?

Generally, there is little scientific evidence to support the claims of CBD as a cure-all solution to a lot of health concerns. However, here is what is currently know in terms of facts and assertions.

Studies show the potential of CBD in treating anxiety, depression, and reducing stress by interacting with the body’s endocannabinoid system. The endocannabinoid system is responsible for regulating body balance. Also, CBD helps in reducing anxiety, stress, and depression by positively interacting with the serotonin level in the body, which is responsible for maintaining a positive mood.

The facts stated from the above means there is considerable evidence that CBD can help with anxiety and stress disorders. However, it is advisable to consult your health specialist before using, as it could have harmful interactions when used with other medications.

Before Epidiolex, the seizures had been challenging to control. However, with CBD, patients have reported a decrease in the number of seizures or even altogether disappearing.

There are claims of using CBD as pain relief for any kind of chronic pain such as arthritis pain, backache, menstrual cramps, severe headache, joint pains, etc. Research agrees that CBD may be a more natural alternative for chronic pain after a study on animals, although there will be a need for human tests to verify claims further.

Besides, CBD may also be useful in treating inflammation and neuropathic pain. Although a higher those than of THC, than what is ideally present in CBD is needed to combat neuropathic pain, studies have suggested a combination of both, that is THC and CBD may be a better alternative for those who don’t mind the effects of THC.

Note: a doctor may only recommend CBD in cases where patients are unresponsive to other medical treatments.

There are also assertions that CBD can treat Insomnia. An early study shows that CBD may have a positive impact on Insomnia by improving the quality of sleep. However, further research shows that dozes lesser than 160mg may not have any effect on Insomnia. Currently, there is insufficient evidence even to support the initial study, and CBD may also reduce people’s ability to recall dreams.

Acne is a common skin problem. The inflammation of the skin partly causes acne. Consequently, some have suggested CBD in the treatment of acne, because of its anti-inflammatory properties and its ability to reduce sebum production. Research agrees that indeed that CBD may be able to help with acne.

There is some evidence that supports that CBD may help addicts in recovering from substance abuse. Early studies show that taking CBD for three (3) days reduced cravings in recovering addicts who have stopped using. However, the research concludes that there is a need for more research to verify results.

Although there is no enough evidence to rate the impact of CBD on gastrointestinal issues, early research has suggested CBD could help in reducing frequent occurrence. Gastroesophageal reflux disease is the primary culprit for digestive problems. It causes the lower esophageal sphincter to relax too much, leading to prevalent cases of acid reflux.

The study reveals that CBD receptors in the body can discourage the relaxation of the lower esophageal sphincter, thereby reducing the occurrence of acid reflux.

There are also claims that CBD could help in combating cancer, bipolar disorder, diabetes, Crohn’s disease, Huntington disease, and Parkinson’s disease. As at the time of this writing, there is no sufficient evidence to rate the impact of CBD on these ailments adequately.

Early research shows that taking CBD does not reduce cancer spread nor improve episodes in people with bipolar disorder. It does not also reduce inflammation of the bowel in people with Crohn disease. There is also no significant evidence in combating diabetes either or Parkinson’s disease. Nonetheless, CBD could help improve symptoms such as lack of sleep, stress, anxiety, pain, psychosis, etc. in patients with these diseases.

There is some scientific evidence that supports the role of CBD in improving specific health concerns such as Epilepsy, anxiety, pain, and inflammation. However, it is undoubtedly not one cure for all solutions. Despite its potentials, there is a need for further to properly evaluate the role of CBD in treating other health-related issues. It is also advisable to first consult your health physician before embarking using CBD for any health concern.