An Introduction to Delta-8 THC

As we move forward in the common era, more people are taking notice of the hemp plant and all that it has to offer. While popular cannabinoids, such as Delta-9-THC and CBD controlled the spotlight for years, unbeknownst to many, Delta-9 THC has a beneficial sister.

Thanks to the 2018 Farm Bill, all derivatives, isomers, and cannabinoids in hemp are legal, if the final product contains less than 0.3% Delta-9-THC. Delta-8-THC is an isomer of CBD, a derivative of hemp and CBD, a cannabinoid found in hemp, and is contained in Delta Effex extracts with less than 0.3% Delta-9-THC. So, where does Delta-8 stand? It’s somewhere in the middle ground between CBD, and Delta-9 THC. 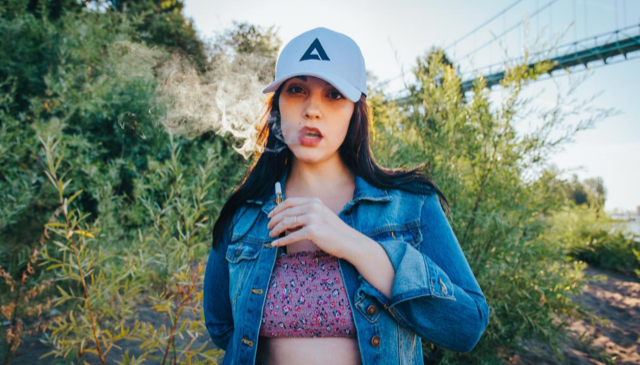 While considered a minor cannabinoid native to the hemp plant, Delta-8-THC is one of the four most important cannabinoids in a series of more than one hundred that occur naturally. It offers outstanding benefits that place it in between both marijuana and hemp, giving users somewhat of common ground between cannabidiols powerful role in easing symptoms, its non-intoxication properties, and Delta-9-THC’s pain control and psychoactive properties.

What is unfortunate is that Delta-8-THC occurs in very small concentrations, whereas CBD (in hemp) and Delta-9 (in marijuana) occur in very high concentrations. This makes Delta-8 THC that much more valuable, especially since it requires a complex process consisting of extraction, isolation, conversion, and refinement.

While Delta-9 THC is certainly the most known cannabinoid within the cannabis plant, it isn’t the only powerful one. It’s true, its beneficial sister, Delta-8 THC, packs just as much heat with several benefits and lower psychotropic potency, which many users may prefer. Though both Delta-9 THC and Delta-8-THC are relatives and present several similarities, there are some important key differences that separate the two. 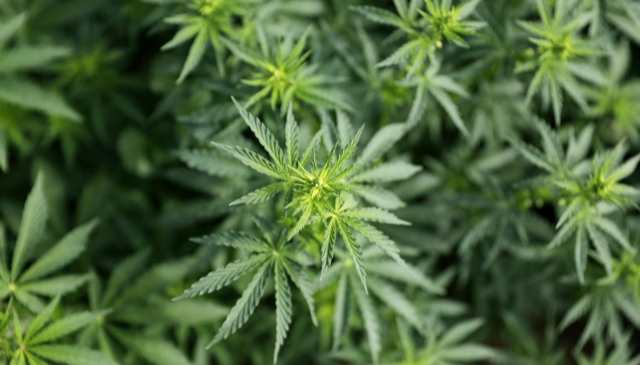 To briefly share some of the similarities and differences when comparing Delta-8 THC and Delta- 9THC, we have constructed a small list displaying those most notable.

The main difference between the two is the location of a critical chemical bond. Although the chemical bond location doesn’t appear to be that big of a deal, the difference presents very noticeable effects when it comes to the endocannabinoid system and how the receptors both bind and respond. 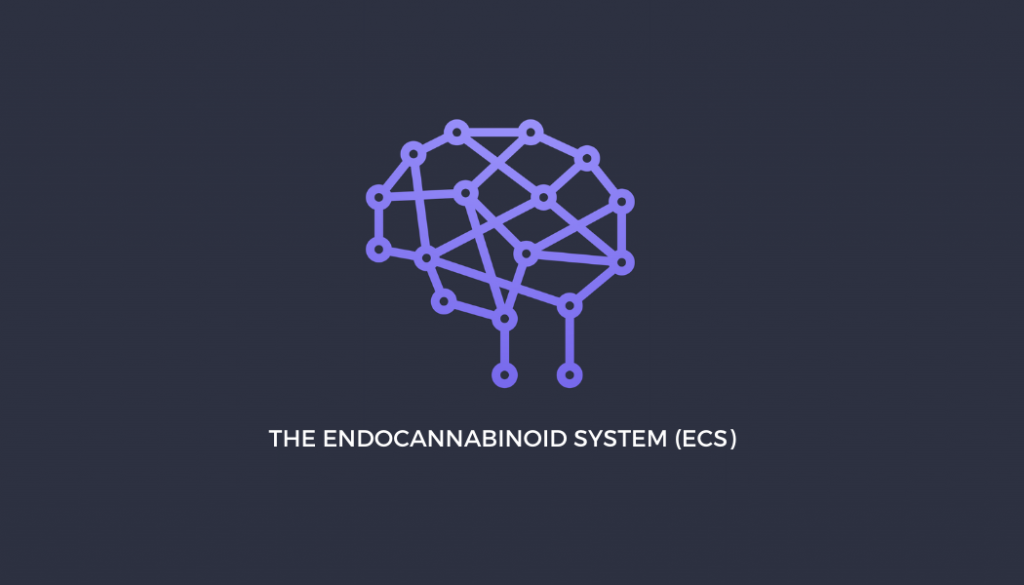 The ECS is linked for several ailments due to Clinical Endocannabinoid Deficiency (CECD). While it isn’t a disease, it is a term used to describe the dysfunction in the ECS. Fibromyalgia, IBS, and several other ailments attributed to the lack of cannabinoids. However, there are researchers that are proving that cannabinoid treatments are beneficial, helping bring the ECS back under control. With that said, cannabinoids such as CBD, Delta-8-THC, and others help the internal system by binding to receptors and enzymes to greatly improve health and wellbeing.

Now that you are aware of how the ECS plays such a prominent role in regulating various functions and processes of the body, what does Delta-8 do in all of this? Like Delta-9 THC, Delta-8-THC binds to the CB1 receptors in the ECS. The CB1 receptors are positioned in the central nervous system, which is responsible for motor activity, thinking, appetite, short term memory, pain perception, and immune cells. Delta-8-THC also has similar characteristics that suggest a possible relationship with the CB2 receptors as well, yet there hasn’t been enough information published on the matter to share what that relationship is. 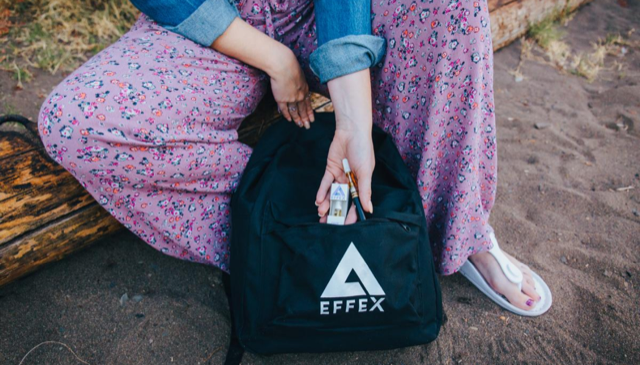 Will Delta-8 Get Me High?

What Is The Best Way To Use Delta-8?

The legalization of marijuana in some states has decriminalized the perception of cannabis for the public, and that is causing more people to take advantage of the properties that it has to offer. The legalization of hemp on a federal level has only propelled the movement, allowing people to seek out alternatives by using a number of cannabinoids derived from the hemp plant, which includes one of the most powerful cannabinoids available, Delta-8-THC.