What Is the Difference Between Male and Female Weed Seeds?

Feminized, or female, seeds have replaced regular cannabis seeds in some countries. The seeds come with certain benefits that aren’t available in their regular counterparts.

Besides female weed seeds, other new developments in the cannabis industry include autoflowers and fast flowers. More on that another time.

In this article, we look at how to tell male and female weed seeds apart. If you’re a beginner, we’ll make it easy to choose the right type of cannabis seeds, depending on your needs.

Let’s get into it.

What Are Male Marijuana Seeds?

Are you lost on how to tell female from male weed seeds?

At first glance, you may not notice the characteristics that differentiate female (feminized) marijuana seeds from their regular (including male and female) counterparts. Plants from regular and feminized seeds look identical from the outside.

The main difference between male and female weed seeds is in their genome. Regular weed seeds’ genetic information contains both male and female genes. Some also contain hermaphrodite or intersex characteristics.

Regular weed seeds result from a male cannabis plant pollinating its female counterpart. The wind (or breeder) carries the pollen from a ripe pollen sac of a male plant to the receptive stigma of a female plant’s flower.

What Are the Uses of Regular Cannabis Plants?

When looking at the difference between male and female weed seeds, you should also consider their uses.

Besides growing buds, regular cannabis plants have other uses that include:

Some distinguishing characteristics of regular cannabis seeds include:

What Are Feminized Cannabis Seeds?

In the current European cannabis market, feminized seeds account for about 95% of the market.

The quality of feminized seeds in the market and the methods used in their production are also high. There are minimal chances of getting hermaphrodite plants from high-quality feminized seeds.

Unlike regular seeds with both male and female genes, feminized seeds lack male chromosomes. The most significant benefit of feminized seeds is that you don’t need to remove male cannabis plants that pollinate and lower yields.

How Do You Grow Feminized Seeds?

A significant difference between male and female weed seeds is in how to grow them.

Feminized marijuana plants are easier to grow than regular seeds. That’s because you don’t need to spend time weeding out the males before they ruin your crop.

With both male and female marijuana seeds, you need to adjust the light and dark schedule manually if growing indoors. The best time to adjust the schedule is when the plants are in their flowering stage (about ½ the final height). The plants require more room at this stage.

Switching the light to a 12/12 schedule helps initiate flowering on the feminized plants. If you want to plant feminized marijuana seeds outside, do it during spring. Spring offers the ideal climate and sunlight hours to help the plants grow well.

For both male and female weed seeds, the time it takes to grow depends on the strain. If you want the plants to grow quickly, opt for fast-flowering varieties. Speaking of which, unlike germinating autoflowers in soil, feminized seeds thrive in both soil and hydro environments.

Are Feminized Cannabis Seeds Better Than Their Regular Counterparts?

Whether feminized cannabis seeds are better than regular ones depends on what you’re looking for. With feminized plants, you can enjoy better use of the planting space and grow exactly what you need.

Regular plants come from male and female weed seeds growing together. You’ll need to plant twice the amount you need to remain with enough female plants after removing the males.

Some characteristics of feminized seeds include:

How Do You Differentiate Between Male and Female Weed Seeds?

Wondering how to tell female from male weed seeds?

Unpollinated female cannabis plants are known as “without seeds” or “sinsemilla” or “without seeds.” The unpollinated flowers grow to produce tetrahydrocannabinol (THC), the psychoactive chemical we all know and love.

Male cannabis plants are useful for breeding; remove them early to stop them from pollinating the female cannabis plants. The male marijuana plants look frail and unhealthy, and they produce small buds instead of flowers.

Here’s how to tell female cannabis seeds by their plants:

At first glance, you may not notice a difference between regular and feminized seeds as they look identical. Regular seeds consist of male and female weed seeds, while feminized ones have female chromosomes only.

If you want to purchase cannabis seeds, feminized seeds are an excellent choice. They’re easier to grow, save time and resources, and you can exploit your space to the max. 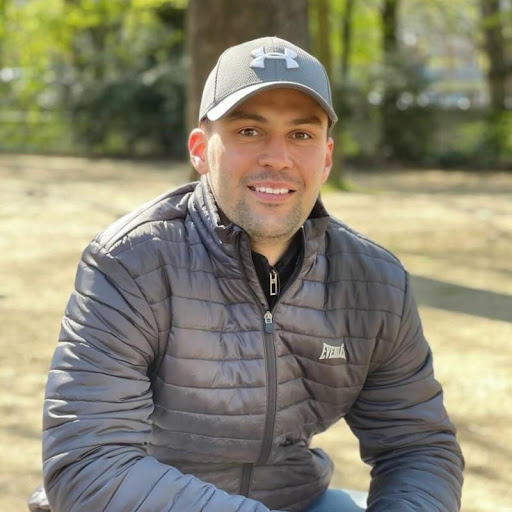 Douglas Kester, a cannabis growing expert at I49 Seed Bank. He has been working in the weed industry for more than 10 years. During that period, he built up a vast experience and depth of expertise in this field. Douglas has a detailed understanding of every aspect of marijuana, from its cultivation and species to the effects it brings. He’s also up to date on all the cannabis-related legislation nuances.