How To Set Up A Home Grow Operation On A Budget Of Less Than $1,000 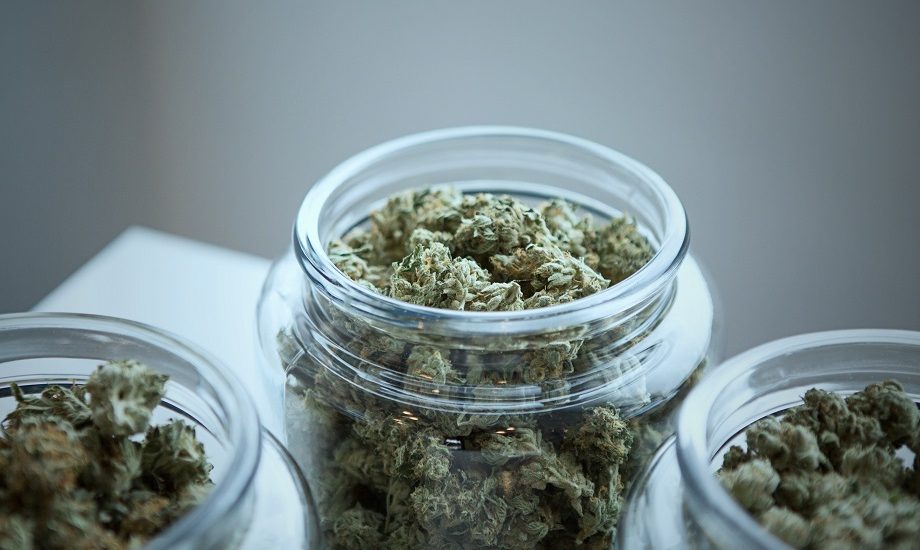 Consuming marijuana can be an expensive undertaking. Some every day ask themselves is it worth the costs to buy weed. Some may think, but what if they grow it, would it be cheaper? We, the people at www.420finmgmt.com where we try to get you the best bang for your green, crunched the numbers for you.

A gram of flower, which most stoners wouldn’t consider much, goes for about $3 for some swag to about $15+ for the dank stuff. A more seasoned smoker, buying an ounce would be paying around $100 – $300 for flower. An entrepreneurial smoker, as I hope we have a few here, would it make sense not to buy from your local dispensary or dealer, but rather to grow your own? What would this kind of endeavor take? Let’s dive into the costs and see if becoming a farmer is in your future.

First thing first, do you have some free space either indoors or outdoors to grow. Let’s assume you have an extra closet or small bedroom available and want to start a grow operation in there. What would you need to start?

One thing about growing it is very energy intensive. A lot of rooms like a closet or spare bedroom may lack any outlets, or if it does have an outlet, it is on the main circuit breaker line. This overload causes problems because of the amount of energy need for the ventilation system, and lighting could trip the breaker.

I would recommend hiring an electrician to bring in electricity directly from your main fuse box so that the grow room is on its own circuit. An electrician usually costs about $50 to $100 an hour and depending on your home’s layout this operation make take a few hours. In states where marijuana is still illegal, it is also plus if you know a trustworthy electrician for this kind of job as there are not too many other needs for this kind of work. Don’t want to raise any red flags before you grow.

Water, the giver of life, surely water would be free. Sadly no. You will most likely be billed for your water usage by your town or city. In drier climates, like Las Vegas and San Diego, typically have higher water usage rates than places like Seattle and Portland, where the average annual rainfall is much higher. Low rainfall can drive up water prices in certain areas. Given the wide range of water prices across the United States, it is too hard to give a ballpark price, but your plants will need it unless they grow on brawndo.

If you remember your introduction to biology class from Freshman year, you’ll recall that plants absorb carbon dioxide and release oxygen. The leaves of the plants are a plant’s lungs, if they become clogged with the poisons pushed out during transpiration, they will die. Dead leaves mean dead marijuana plants. This is why it is important to have air flowing through your room with your plants.

Make sure during your planning phase you layout an extraction route. Hot air rises so make sure put your extractor fan on the top of the room. Use some flexible tubing to “aim” the exhaust to a safe area. For example, away from a nosy neighbor house. If you have a grow tent of 40’’ by 40’’ in your grow room or space, you will need a 6″ exhaust fan, which will cost you about $100. The larger your grow tent, the larger exhaust fan you will need.

Most new growers make the mistake of limiting themselves to only using soil to grow cannabis plants. In fact, many cannabis growers prefer other growing mediums such as hydroponics, perlite with soil mixes, or coco. Let’s assume your mission is to keep your costs low and grow using some quality topsoil which will set you back about $20 bucks a bag.

There are many different types of lighting you can use to grow your marijuana plants. The big three are CFL, HID and LED. Again assuming a grow tent of 40’’ by 40’’ you need about the equivalent of a 400 HID grow light. This goes for about $300 on Amazon. I prefer LED to HID for several reasons. An equivalent LED light would cost about $200, so you would save on bulb cost. The biggest cost other than the bulb is your electric bill. It can be almost 50% to 75% cheaper using LED vs. HID. LED also have no filaments meaning they can go for longer without needing a replacement light. Also LED generate no heat, this can allow you to have a smaller exhaust fan system.

Feeding schedules can be specifically developed for the different stages in the marijuana plant growth. These schedules will make the difference in the amount of bud produced, so it is important to feed your plants right.

The basic elements a plant needs are nitrogen, phosphorus, potassium, sulfur, magnesium, and calcium. Water brings in the rest with hydrogen, oxygen, and carbon. However, not all elements are created equally. Nitrogen, phosphorus, and potassium or in the periodic element symbols N, P, K are the most important. When you purchase a bag of nutrients, you will often see the N-P-K ratio listed on the bag. During the growing cycle, this balance of N-P-K will change. Cannabis requires a higher nitrogen ratio during the vegetative and early flowering stage as it is the main component for growth. During flowering, you want a lower nitrogen and higher phosphorus N-P-K fertilizer ratio.  I am not going to get into all the details here as I am not farming expert by any means but to give you a rough idea you will need about two bags of the difference blends for each stage which will run about $15 a bag so $30 total.

There are many online seed banks around the world you can purchase seeds from all over. In many nations, it is easy to buy seeds online because the laws are friendly. But alas we live in the draconian United States of America. There are roughly 30 states that allow either medical marijuana or recreational marijuana, but marijuana remains a controlled substance at the federal level.

If you live in the US and attempt to purchase cannabis seeds online, you run the risk of having your seeds seized by Border Patrol. If this happens, most, but not all overseas online seed banks will send you another shipment to replace those that were seized.

It is actually more dangerous to send seeds within the United States. Recreational marijuana is legal in both Colorado and Washington, but there could be legal consequences if caught using the mail to send them from state to state. The safest course of action if you are in a state with legal recreational weed or medical marijuana is to buy marijuana seeds from a seed bank within your state.

These seeds are not cheap either. To buy cannabis seeds, It cost almost $10-12 per seed, meaning a dozen seeds will cost you about $144. You could buy 25 pumpkins seeds for $5, but come on how you going to smoke a pumpkin.

According to the TheCannabist.com, the median spend by an average customer was $647 annually. It is important to note that this study was done in Washington state based on legal users of cannabis.

Assuming you have a spare room to set up your grow area we are looking at a setup cost of $200 for the electrician to install a separate line, $100 for the exhaust fan, $20 for soil, $200 for LED lighting, $30 for fertilizer and $144 for seed. Toss in the support for the plant pots, pots and plastic tent cover for another $100 for a grand total set up cost of $794. That is just for the initial setup, you need to factor in the operating expenses of water, electricity and additional soil and fertilizer as ongoing expenses.

So, in conclusion, it may make sense if you can afford the upfront cost to set up your own grow operations versus buying recreational weed as normal and in the long term, your costs would be lower than as a consistency consumption.