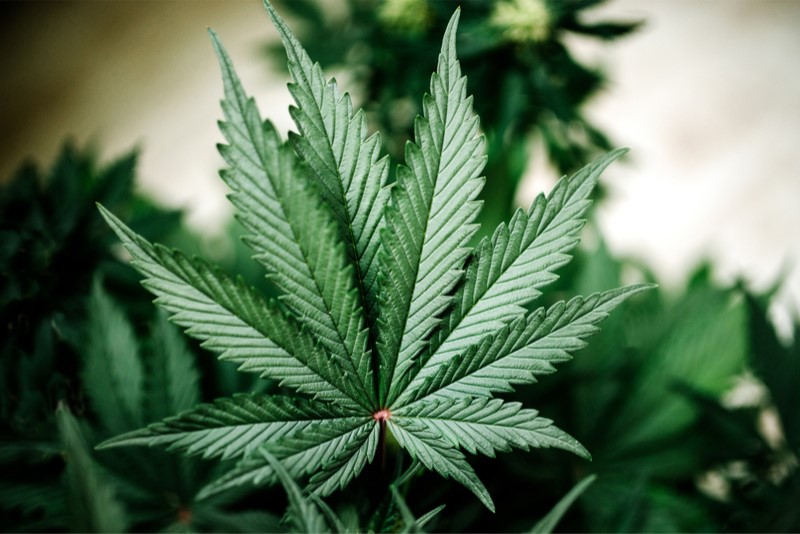 CBD (Cannabidiol) is in the news every day. This cannabis-based product has caught the attention of the world.

CBD is not only grabbing attention, but it is also causing heated debates. Should its use be allowed in restaurants, coffee shops, and other public businesses? CBD is quickly becoming as well known as THC, another element of cannabis.

Were you aware there are over 100 different cannabinoids? It is easy to overlook that fact when THC and CBD grab all the attention. Many of these other cannabinoids offer therapeutic benefits similar to CBD. Now the question is, which of these cannabinoids will be the next to grab the spotlight and enflame controversy?

Let’s take a quick look at the benefits offered by CBD and compare it to CBN, another cannabinoid, to see how they can improve lives.

Often CBD makes up somewhere between 1% and 25% of a cannabis plant, depending on the variety and growing conditions. Cannabis plants include both hemp and marijuana plants, though when people are referring to industrial hemp, they often don’t call it ‘cannabis.’ The cannabinoid often found at the highest concentration in a standard cannabis plant is THC.

CBD is easy to use. It is available as gummies and other edibles. It helps relieve stress and anxiety which are too common in society today. CBD is available as oils, balms, and in capsule form and after people read the these studies about pain, depression, and to help you sleep.

CBN, another cannabinoid, is different. First, it makes up less than 1% of a cannabis plant, making it rarer. The levels of CBN vary based on exposure to oxygen, heat, and age. As the cannabis ages, the high THC percentage turns into CBN. It is different from CBD in the fact is does have some psychoactive properties, similar to THC. The effects are much milder than THC, so it is unlikely you would get high unless you consumed massive quantities.

CBN is new to most people since it has just begun to catch the attention of the news media. Researchers have known about it much longer since it was the first cannabinoid identified. It was first discovered all the way back in 1940. It was originally believed to be the causes of marijuana’s psychoactive properties, until the later discovery of THC.

It is surprising that it has taken so long for CBN to be studied for its therapeutic benefits. Both CBD and THC have received intense research in recent years, but just now CBN is being closely examined. Early research is very promising.

One of the earliest studies of CBN happened in 1995. Researchers found in some cases that “CBN appears to be the most sedative cannabinoid“. We assume the sleep benefits can be further enhanced by pairing CBN with CBD.

The benefits of CBN and CBD do not stop with helping you sleep. They have both been found to alter the function of the immune system by activating CB1 and CB2 receptors.

Both CBN and CBD were shown to have potent effect on a methicillin-resistant Staphylococcus aureus (MRSA) .

A high quality full-spectrum CBD oil processed with carbon dioxide will contain every cannabinoid and terpene found in the industrial hemp plant the cannabinioids are derived from. Most peopel find the highest benefit when consuming a complete terpene and cannabinoid profile extracted from the cannabis plant. The combination of phytocannabinoids will vary depending on the strain of the plant.

Broad-spectrum adds one additional step in the processing. It goes through steps to completely remove THC while leaving all of the other compounds intact.

Full-spectrum CBD oil gives you a stronger “entourage effect” due to the presence of THC, which makes it a popular choice. Broad-spectrum CBD oil is preferred by people who want to avoid the “high” of THC and may need to avoid THC for drug-testing purposes.

FINAL THOUGHTS ON CBD VS CBN

As you have just learned, CBN oil is showing tremendous promise, especially when paired with CBD. It may just be a matter of time before you can order your morning cup of coffee with a few drops of CBN oil, just like you can with CBD.