Could CBD be the Answer for Those Suffering from Opioid Withdrawal?

What is this CBD thing everyone’s talking about?

CBD is short for cannabidiol, which is a naturally-occurring chemical compound that is found in the cannabis sativa plant.  CBD is extracted from the cannabis sativa plant and converted into certain industrial products - - such as CBD oils, hemp clothing, edibles, topicals, pet foods, etc.  Hemp is taking the world by storm as a healthy, natural alternative to things like medicine and clothing.  Growth of the hemp plant requires no pesticides, and it actually eliminates carbon dioxide from the air.

Is CBD the same thing as Marijuana? 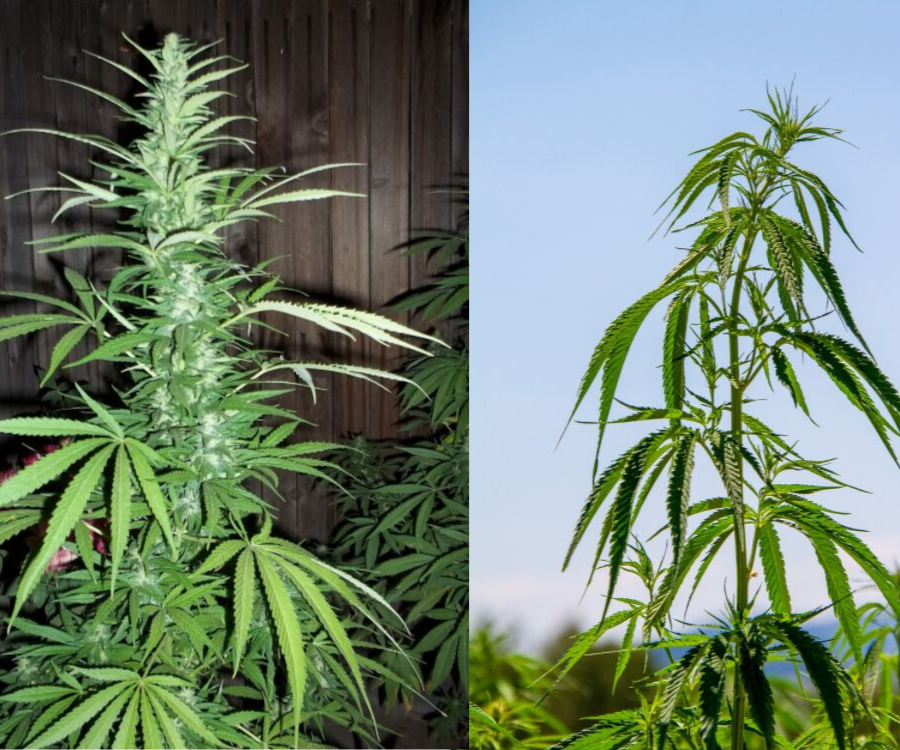 However, the main difference is the simple fact that CBD does not get you high.  The chemical compound that produces psychoactive effects, and therefore gets you high, is tetrahydrocannabinol (THC).  While the marijuana plant contains high levels of THC, the hemp plant contains approximately .3% THC.  Remember that CBD is mainly extracted from the hemp plant, which does not contain enough THC to get you high.

If CBD doesn’t get you high, why is it so popular?

It has only been legal to buy since 2018

Everyone wants to get their hands on CBD.  Retail shops are opening up everywhere to take advantage of the legalization of hemp products.  Consumers are buying CBD like crazy.  Business is booming in the hemp industry!

In 2014, the Farm Bill was passed by the federal government, legalizing hemp use for research - - this was a good first step, but it was the Farm Bill’s revision in 2018 that really changed the game.  In 2018, the Farm Bill was revised, and hemp products were suddenly legal to buy and sell on a federal level.

CBD is a member of the cannabis sativa species

Let’s be honest.  CBD is extremely popular for the same reason it is still illegal in some states - - It’s close relationship with marijuana.  CBD and marijuana are sort of like brothers.  CBD is the brother that gets good grades in school and goes to church every Sunday.  Marijuana is the brother that hangs out with a wild bunch and sometimes gets into trouble.  However, both brothers have good hearts.

Our country has been divided on the legalization of marijuana issue for some time now.   In 1988, only 24 percent of United States citizens supported legalization. Oh, how the tide has changed since then.  In the last 30 years, we have seen the stigma associated with smoking marijuana almost completely disappear.  Medical marijuana is being prescribed by doctors in 22 states, and weed is being legally-smoked for recreational purposes in 10 states!  In 2018, nearly 70% of Americans approve legalization.

CBD is proven to have many health benefits

Studies show that CBD has many health benefits.  We know that CBD affects the human body by attaching itself to receptors in the human endocannabinoid system.  Most scientists say that this reaction results in positive effects.  Some scientists still say that CBD causes negative effects.  Just like with legalization, we seem to be split on the matter.  However, just like with legalization, the tide is shifting towards conclusive scientific evidence, conveying CBD as a healthy alternative medicine.   CBD has been said to improve the following conditions:

However, what we don’t talk about very often, is how CBD can relieve opiate withdrawal symptoms. This could be huge! 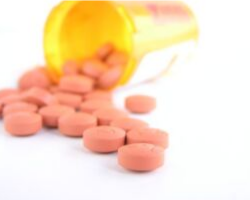 In 2017, we saw 70,000 drug overdose deaths. A large majority of these deaths have been attributed to synthetic opiates.  We all know somebody that has been affected by this.  Whether we’ve lost a loved one, or we know somebody that’s lost a loved one, we have all been affected.  The Opiate Epidemic has plagued the entire United States, along with the rest of the world.  The afore-mentioned death rate shrunk by 5% in 2018 - - the same year that CBD became legal to buy and sell.  Is there a correlation between the two?  Well, that’s hard to say.

What’s Not Hard to Say

Pharmaceutical companies are not your friend!  Need proof?  Just turn on the news!  Over the last year, the Feds have been indicting and arresting former top officials of pharmaceutical companies.  The charge - - distributing deadly opiates to the masses for profit.  These are the same pharmaceutical companies that created methadone and suboxone, the two most popular forms of treatment for opiate addiction.  Both of these treatments have a long list of negative side effects and are addictive.  Yet, the government prefers these treatments over kratom and CBD - - two naturally-occurring medicines that are known to help relieve opiate withdrawal symptoms.  It makes no sense!

If you refer back to the health benefits of CBD, you’ll notice that CBD provides relief for many of the symptoms of opiate withdrawals.

Talk to your Doctor

Opiate addiction is different for different people.  Withdrawal treatment drugs like suboxone and methadone save thousands of lives every year.  However, they are not meant to be permanent solutions.  It is beneficial for anyone taking suboxone or methadone to have a plan for getting off of these drugs.  Some addicts don’t even have access to suboxone and methadone.  Luckily, there are natural alternatives - - Kratom and CBD.  Talk to your doctor.  Bring up CBD as an alternative to your current treatment.  CBD could provide the relief that you’ve been looking for!