The benefits of using cannabis for a variety of purposes has been increasingly accepted everywhere. There are now 33 states that have medical marijuana programs and 11 that allow for recreational use of cannabis. There’s no arguing the facts any longer. Cannabis is something that benefits a lot of people and isn’t going to be going away.

The ways to consume cannabis are often the more debated topics that come up now that the general population is more accepting of marijuana use. Everyone has a favorite way to use cannabis and sometimes it’s more about personal preference than anything else. While there are benefits to be had with any consumption method, vaping is quickly gaining traction as one of the most beneficial methods out there.

Unlike a few years ago there are many devices to select from that have a variety of functions and forms. It is key to pick a reputable manufacturer of THC or CBD vape cartridges and vape pens, which we will elaborate on below.

If you haven’t looked into the health benefits of vaping cannabis now is a good time to learn more. It is easy to lose sight of the big picture, with the vast variety of CBD vape pens out there, but vaping has a lot of positive research and anecdotal evidence proving it to be a highly effective way to use cannabis (THC or CBD) both medicinally and recreationally. We will reference some of the research below, but for now, here are five health benefits you can expect to experience while vaping cannabis.

Depending on what you’re using cannabis to treat, the amount of time it takes to feel its effects can make a huge difference. If you’re treating sudden onset symptoms like severe pain or panic attacks the faster you get relief the better. Smoking cannabis can give you a pretty fast result in the way of relief but it’s not the fastest option out there any longer.

Vaping can give you a faster and more effective way to relieve your symptoms which can make a world of difference to anyone suffering and needing relief. In fact, medical researchers at Johns Hopkins were able to do a study and determine that THC levels were higher in participants immediately after vaping than smoking.

While not all participants in the study wanted stronger or faster effects, it does make a great treatment option for anyone needing extremely strong and fast relief. If you’re experiencing strong and sudden symptoms, vaping is a better option to alleviate them in comparison to other methods that take longer to start working. There are of course some innovative cannabis accessories that can help with smoothing the vapor with water or ice.

If you are worried about smoking cannabis and what it might do to your lungs then vaping is the better option for you. People who have chosen to start vaping their cannabis instead of smoking it have found that their lungs are less irritated after vaping than they were after smoking. Cannabis has never been directly linked to lung cancer but smoking anything still comes with risks.

This anecdotal evidence reported by vaping enthusiasts has been backed but scientific studies that have found fewer toxins emitted in vapor than are present in the smoke associated with burning the plant to smoke it. Since vaping doesn’t burn the plant studies are finding it’s a safer option for anyone concerned about lung irritation.

In one study of cannabis consumption, participants who had reported at least two bronchitis related symptoms were asked to switch to vaping for one month. After a month of vaping, 73% of the participants in the study reported an improvement in their previous respiratory symptoms.

Research is still ongoing to determine exactly how harmful smoking cannabis is to your respiratory system but there’s clear evidence that vaping has fewer negative respiratory side effects. This is great news for anyone who already may have lung issues and still want to use cannabis to treat another condition. 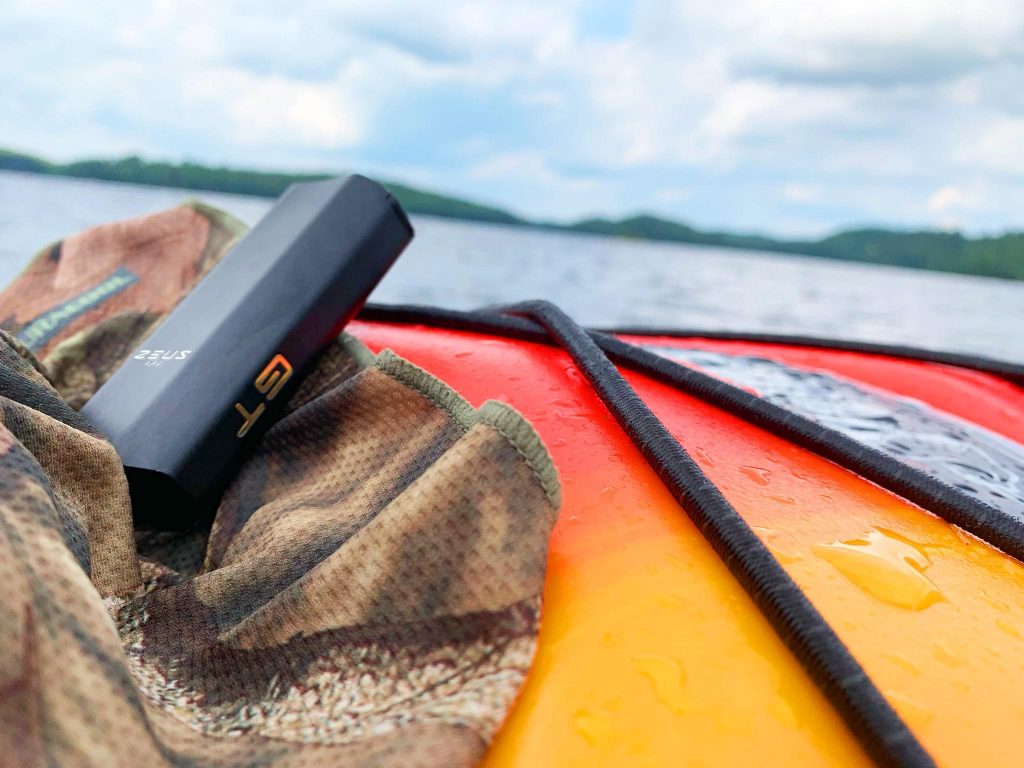 For some cannabis patients, the amount of THC they’re getting is something they want a solid answer for. With vaping, you’re able to choose from a variety of ways to vape cannabis. If you choose a concentrate or prefilled cartridge they are tested and the potency is verified before you buy it. This gives you more information about what you’re consuming than smoking would. Buy Weed Packs are a good option for predictable dosages.

It’s helpful to know exactly how potent something is before you use it if you’re especially concerned about side effects that might change how you go about your daily life. If you already know that higher amounts of THC make you way too anxious you can change up what you vape to accommodate that reaction.

Recently there have been some reports of contaminants in black market vape pens, putting users into the hospital. It is important to distinguish between black market and regulated market. In Canada and states like California regulations are strict, so one can have peace of mind when purchasing THC or CBD vape pens and the safety of it.

You can vape dry herb and still get a lot of the health benefits of vaping you’ve already read about. However, one thing you can’t be sure of is what kinds of pesticides may be on the plant itself. For some people, this is a serious concern. There are issues like a compromised immune system that could make inhaling certain pesticides riskier.

5. Increased Ease Of Use

This is both a health and overall general benefit to vaping over smoking. While cannabis may be legal where you live there are still going to be issues with pulling out a joint and smoking it in front of others. There are many ways to cover up the smell and enjoy the flavour with some of the top dry herb vaporizers, but vape pens do the trick a little more discreetly. Some people just haven’t accepted that cannabis is a beneficial treatment option and others are opposed to being around the smoke or smell associated with smoking it.

Vaping gives you the chance to still get your symptoms under control while you’re not at home, without drawing much attention. Vapes are easy to bring with you and most of the time no one is going to bother you when you’re using one in a public setting. They’re more discreet and “public friendly” than smoking would be in the same setting. 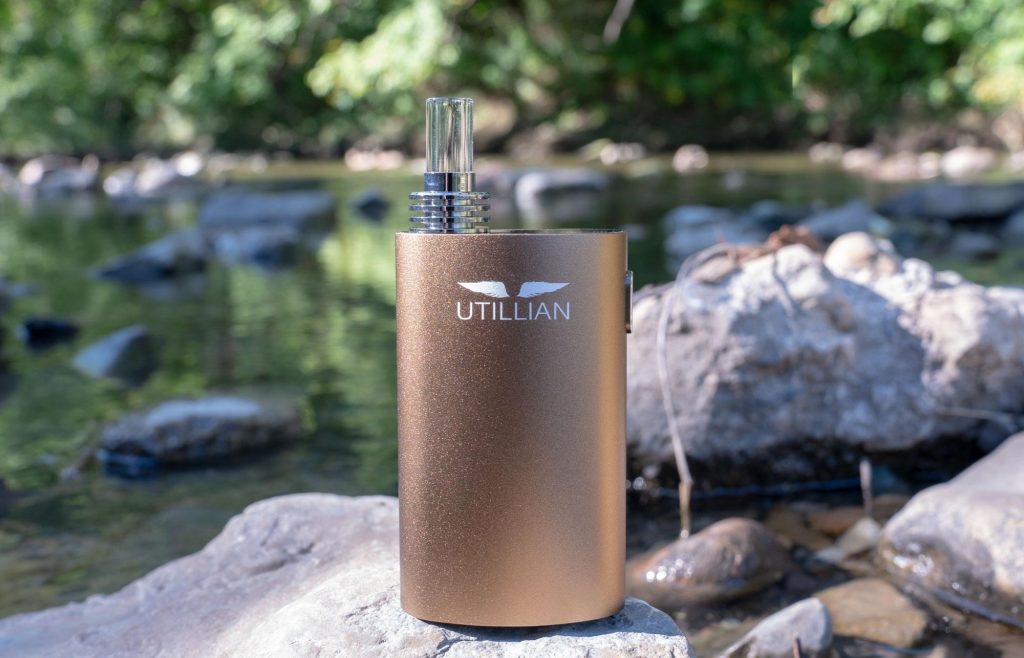 Vaping has a lot of benefits that are worth heavily considering when you’re deciding how you’re going to use marijuana. Recreationally or medically there are reasons to vape instead of using other consumption methods. It’s always up to you and what you think is best for your body but if you haven’t given vaping a try there are clear reasons you should at least test it out. Your body and your lungs may just appreciate the change.