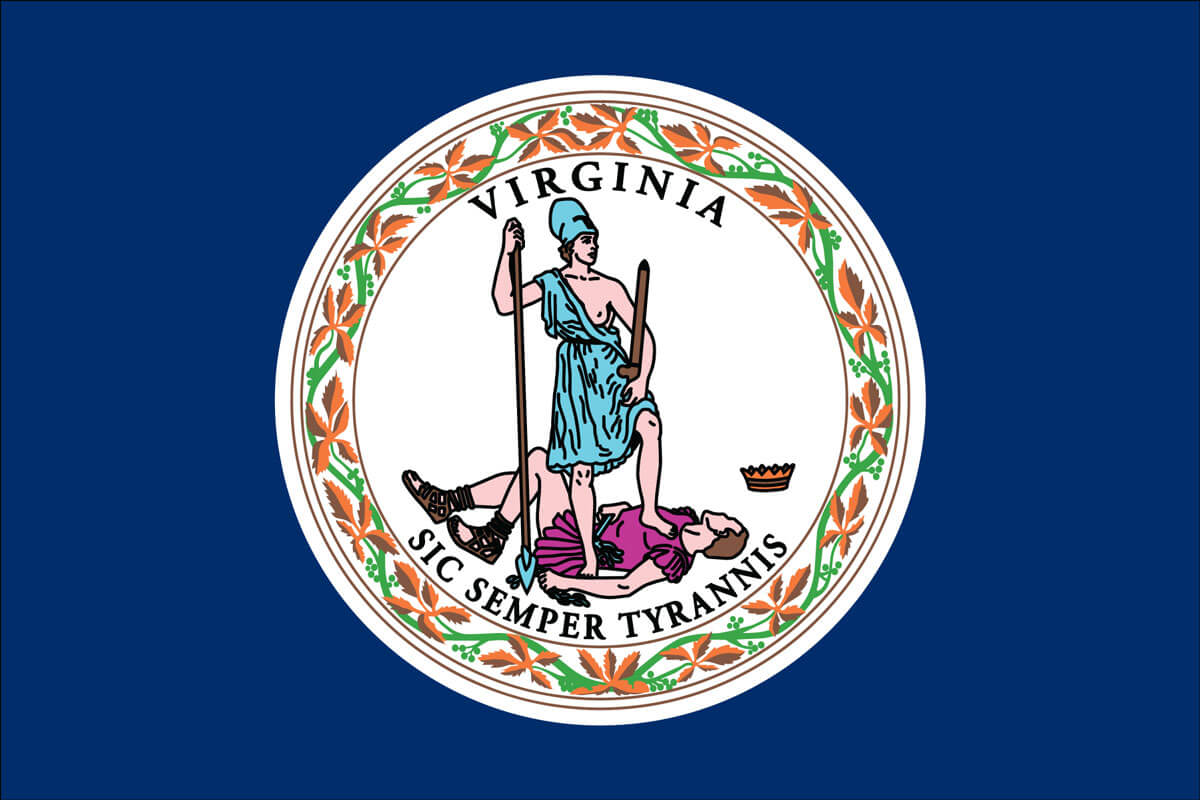 The history of marijuana in the Old Dominion goes back to the earliest colonists, who supported hemp plantation in Virginia for many decades.

During the 1st three-quarters of the 20th century, prohibition was pretty much everywhere in the U.S. However, a 1979 Virginia legislation allowed doctors to recommend cannabis to cancer patients to enable them to cope with the harsh effects of chemotherapy.

The following passages shall put light on the marijuana and hemp laws of Virginia.

Adult-use cannabis is a Class I Misdemeanor in the Mother of states and is banned in all its recreational forms and shapes. Possessing about 14 grams can put you in jail for 30 days with a $500 fine. However, a subsequent offense will be dealt with the severity of 12-months incarceration with a $2,500 fine.

Notwithstanding the above, rigorous efforts were made in the 2019 legislative session to reform Virginia’s cannabis policies. Specifically, Gov. Northam backed statewide marijuana decriminalization and two bills, SB 997 and HB 2079 were proposed to decriminalize simple marijuana possession to a civil infraction penalized by $50 penalty instead of jail time. Additionally, two more bills (HB 2373 and HB 2371), were submitted to statewide regulate and tax marijuana

However, all these bills were shelved at the committee level.

Virginia approved its CBD-specific marijuana law for intractable epilepsy in 2015, which became operational two years later. In the 2018 legislative session, local lawmakers expanded the law (House Bill 1251) to allow THC-A (up to 5%) or CBD (at least 15%) marijuana oil through a medical certificate.

Nonetheless, the law only extends an “affirmative defense,” which safeguards a defendant during a felonious prosecution. However, the law doesn’t offer any prevention against patient-arrests by the police on possession charges.

The state is establishing five pharmaceutical facilities which will become functional by the end of 2019 to turn a projected medical revenue of $17.2 million by 2022.

The Virginia Senate Bill 955 of 2015 legitimized the cultivation of industrial hemp by licensed cultivators as part of a university-level research program. The program is governed by The Department of Agriculture and Consumer Services.

Following the lead from the U.S. Farm Bill 2018, the state expanded its Industrial Hemp Law earlier in 2019 to enable commercial cultivation of industrial hemp.

Possessing half an ounce of weed in Virginia will put you in jail for 30 days, and a subsequent offense will be dealt with the severity of 12-months incarceration with a $2,500 fine. Although rigorous efforts were made in the 2019 legislative session to reform Virginia’s cannabis policies, all the proposed bills were shelved at the committee level.

The Mother of states entertains a CBD-specific marijuana program and is expected to earn a medical revenue of $17.2 million by 2022. Lastly, the state expanded its Industrial Hemp Law earlier in 2019 to enable commercial cultivation of industrial hemp.