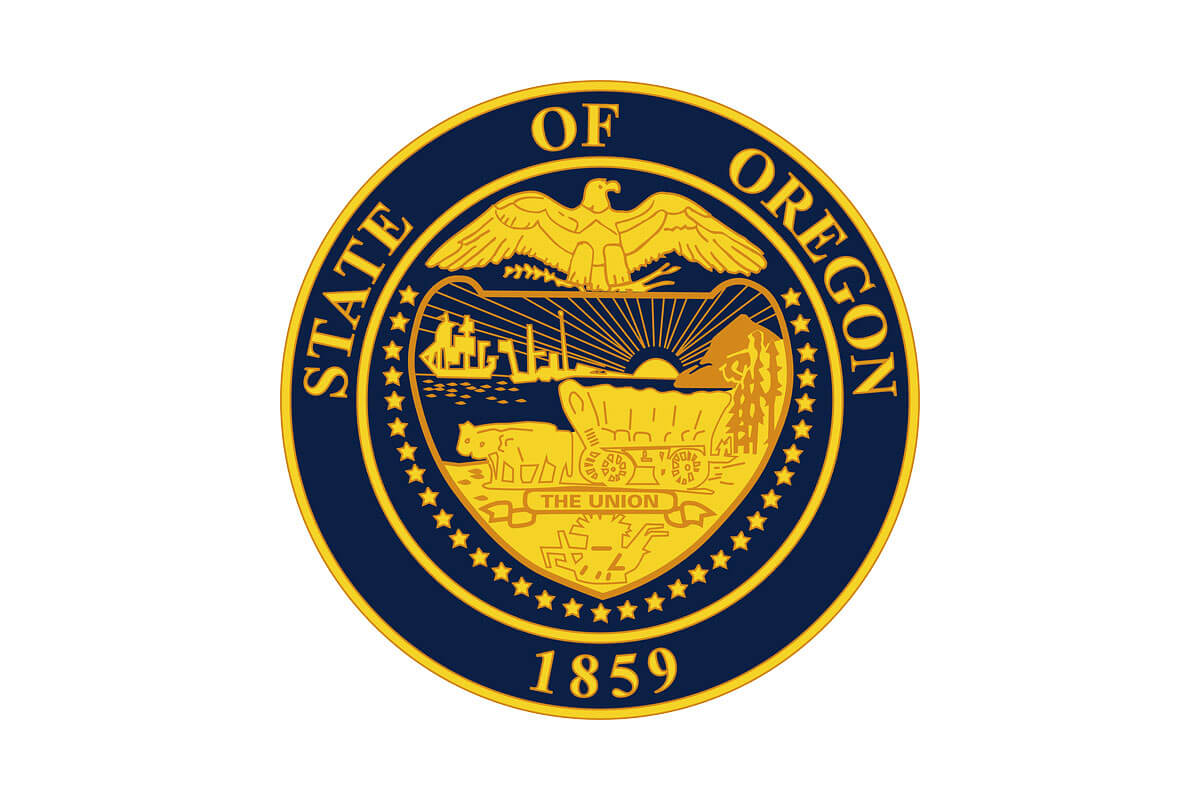 History of marijuana in Oregon dates back to 1973 when this coastal state became the first in the U.S. to decriminalize possession arrests for small amounts of marijuana. Also, in the 21st-century, the Beaver State became one of the earliest American states to legitimize adult-use cannabis in 2014 through a ballot measure.

The following passages will elaborate on the marijuana and CBD laws of Oregon.

Marijuana is thriving in the Beaver State in all forms and shapes. The 2014 approval of Measure 91 statewide legalized adult-use cultivation and consumption of cannabis.

Today, a state resident can publicly carry up to an ounce of weed, while at home he/she has the liberty to stock up to 8 ounces of weed. However, public use of your own stash is still outlawed making your private confines the only option. More significantly, if an intent to manufacture the product is established, you’re looking at 5 years jail time with a $125,000 fine.

Medical cannabis is permissible in Oregon in some form since 1998. Today, the 2007 Oregon Medical Marijuana Act statewide defines the program SOPs under the governance of the Oregon Health Authority. A qualified state resident can obtain up to 24 oz. of usable product, besides growing six cannabis plants privately.

There are close to 55,000 registered patients in the Beaver State, who contributed $73 million in medical sales in 2018. The rise of adult-use cannabis is likely to cannibalize the medical side, which is why medicinal sales will decline to $59 million by 2022.

The Oregon SB 676 of 2009 legitimized the cultivation and trade of industrial hemp across the state. The crop is regulated and licensed by the Oregon Department of Agriculture. The state relished 7,808 acreages of hemp in 2018 and is expected to strike a hemp-rush in 2019, especially after the approval of the U.S. Agricultural Improvement Act.

Since 2015, hemp growers have leapfrogged from 13 to 584 in numbers, while 11,000 acres of hemp is expected to be planted in the 2019 growing season. Economically, the Oregon farmers are sitting on an agricultural gold mine as industrial hemp is projected to be a $10 billion industry by 2025.

A resident of Oregon can publicly carry up to an ounce of weed, while at home he/she may stock up to 8 ounces of the product. However, public use of your own stash is still outlawed making your private confines the only option. The state is slated to earn a staggering $848 million in recreational sales in 2022.

The Oregon Health Authority regulates the medical marijuana program, which serves close to 55,000 registered patients, who contributed $73 million in medical sales in 2018. Lastly, the state relished 7,808 acreages of hemp in 2018 and is expected to strike a hemp-rush in 2019.