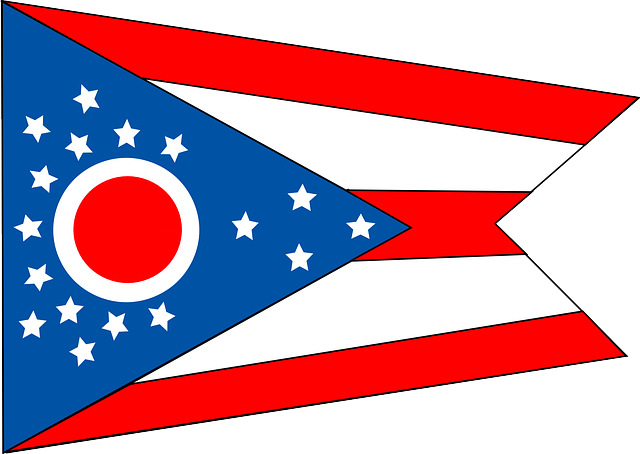 History of marijuana in Ohio dates back to 1975 when the then-Governor, James Rhodes, decriminalized the usage of cannabis, thereby making it the 6th American state to entertain such laws. Nonetheless, this legitimizing in the ‘70s came as a surprise considering Ohio’s rather conservative status at the time.

The following passages will elaborate on the marijuana and CBD laws of Ohio.

You’re not allowed to fly a potjet at the Birthplace of Aviation. Although possessing up to 3 and a half ounces is just a Misdemeanor carrying a $150 fine, your driver’s license can be suspended for 0.5 to 5 years. The first serious attempt to legalize adult-use cannabis in The Mother of Presidents was made with Issue 3 in 2015. The Issue proposed to legitimize marijuana in all forms but was voted Issue.

Admittedly, the marijuana penalties in the Buckeye State are less severe than its neighbors, a lot of valuable resources and time is still wasted on law enforcement. For instance, in 2012, the local officers cited or arrested nearly 13,500 people for marijuana possession. At the same time, 92% of all reported burglaries as well as 90% of all Grand theft auto (GTA) went unsolved.

In 2016, the Ohio legislature approved the state medical marijuana program. After much delay, the first dispensaries were opened early in 2019. As of April, more than 17,000 state residents have registered themselves in the program, and a lot more are expected to join as the project expands. The amount of medical product obtained by a registered caregiver or patient should not exceed a 90-day stock.

The industry that is regulated by the Ohio Department of Commerce and Board of Pharmacy is expected to offer a complete range of marijuana products by the end of the ongoing year. The state made $21 million in medical marijuana sales in 2018 and is projected to earn a handsome $298 million by the year 2022.

Until the approval of the 2018 U.S. Farm Bill, there was no serious attempt to cultivate hemp in The Heart of it All. However, the federal approval compelled this Midwestern state to legalize hemp through the Ohio Senate.

The bill mandates the Governor, Department of Agriculture, and Attorney General to develop a three-year plan to regulate and oversee the entire process of hemp cultivation and processing. The program will be initially funded by the licensing revenue.

Cannabis is banned in Ohio but is not penalized with extreme penalties. Possessing up to 3.5 ounces carries only a $150 fine, but can get your driver’s license suspended. The first serious attempt to legalize cannabis was made with Issue 3 in 2015, which was voted down.

Ohio’s first batch of medical marijuana dispensaries began operations in January 2019, and already more than 17,000 individuals have registered themselves with the program. The state made $21 million in medical sales in 2018 and is slated to make $298 million in 2022. Lastly, in compliance with the 2018 U.S. Farm Bill, the state of Ohio has legalized statewide hemp production and processing.