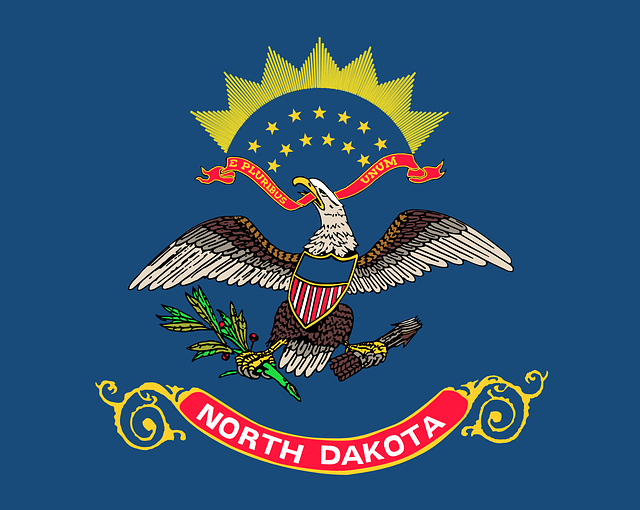 History of weed in North Dakota dates back to 1931, when the Flickertail State banned all shapes and forms of marijuana, amidst the national drive to outlaw the crop, partially encouraged by the hostility of Mexicans immigrants.

The following passages will elaborate on the marijuana and CBD laws of North Dakota.

The Roughrider State is still rough on marijuana in 2019. Possession of up to an ounce can imprison you for 30 days with a $1500 fine. However, an amount exceeding an ounce can lock you for 5 years in extreme situations. Moreover, if intent to trafficking is established, any amount of weed is sufficient to put you away for 3 – 10 years.

Nonetheless, the harshness of first time possession-penalty of up to half an ounce was reduced to $250 with no jail time in April 2019 by the state legislature. The proposal, introduced by Senator Kristin Roers, gained support once Legalize ND – a local marijuana policy reform organization – launched plans to go after a 2020 ballot initiative to legitimize adult-use cannabis.

Backed by 64% voters’ approval, North Dakota legalized medicinal weed in late 2016. Under the governance of the North Dakota Department of Health, the first dispensary opened in early 2019 in Fargo. Moreover, the House passed several bills in February to expand the program, including one that would add 13 new debilitating medical conditions to the eligibility roster. A registered state resident can obtain up to 2.5 ounces of reusable marijuana in a 30-day cycle.

In April 2019, the USDA – United States Department of Agriculture – announced that the regulations approved under the 2018 Agricultural Improvement Act farm bill would not be ready for application until the 2020 cultivation season. Therefore, the NDDA – North Dakota Department of Agriculture – would still be operating under the 2014 U.S. Farm Bill for the 2019 plantation season. The Peace Garden State witnessed the growth of 2,778 acreages of hemp in 2018.

Furthermore, a proposal (House Bill 1349) introduced by Rep. David Monson to align North Dakota’s definition of hemp with that of 2018 U.S. Farm Bill is unanimously passed by the House and is now headed toward the Senate.

Additionally, under the governance of NDDH, the first medical marijuana dispensary opened in March in Fargo. A registered state resident can obtain up to 2.5 ounces of reusable marijuana. Lastly, HB 1349 to sync North Dakota’s definition of hemp with that of 2018 United States Farm Bill is passed by the House and is now headed toward the Senate.