The headlines these days could actually not go without mentioning the trending CBD and Kratom. There is a heated comparison of the two, which mostly forced people into selecting sides. However, even though they have some similarities which often leads to some misconception about the duo, Kratom and CBD does not belong to the same family of plants. This article is geared at clearing some of those misconceptions through a well-detailed comparison of both headliners. We highlighted the pros and cons of both, their strength, and of course their status. Remember that the answer to the question of which is better always depends on the intended uses, purposes, and personal preferences. Enjoy!

Kratom has been used for over a thousand years. It is a botanical product known scientifically as Mitragynaspeciose. Kratom is a plant that grows naturally in Malaysia, Thailand, Indonesia, and Papua New Guinea, with a history of use as an opium substitute and energy booster.Kratom gained mainstream attention not quite long due to its use as an effective pain reliever, energy booster, and as a dietary supplement. 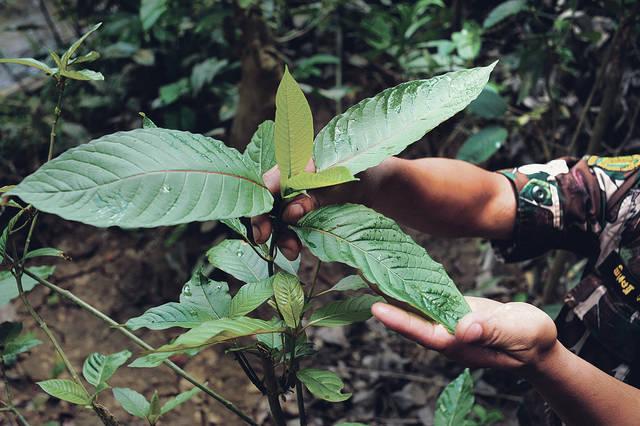 Though Kratom is sometimes wrongly placed in the category of opioids because of some of the similarities it shares with the family, Kratom is not an Opioid. Kratom only works on the body’s opioid receptors, just like opioids. You can purchase Kratom products from Kratom crazy, a trusted and reliable kratom supplier.

CBD is a cannabinoid compound found in the cannabis plant, in both hemp and marijuana. But due to legal reasons, CBD is only produced from the hemp due to its low percentage of THC, the psychoactive sister of CBD. CBD hemp buds are completely natural (provided they are not grown organically and without the use of pesticides), also there is less risk of contamination as there is no extraction process needed. It can be consumed by vaporization, smoking, or cooking.
CBD has been shown to effective at tackling neuropathic pain and is now being highly recommended for such due to its non-addictive and unlikeliness to make you high, as compared to THC or Kratom. CBD acts on the endocannabinoid system in the nerves by maintaining higher levels of the body’s own cannabinoids, which in turn reduce pain and inflammation in the body. 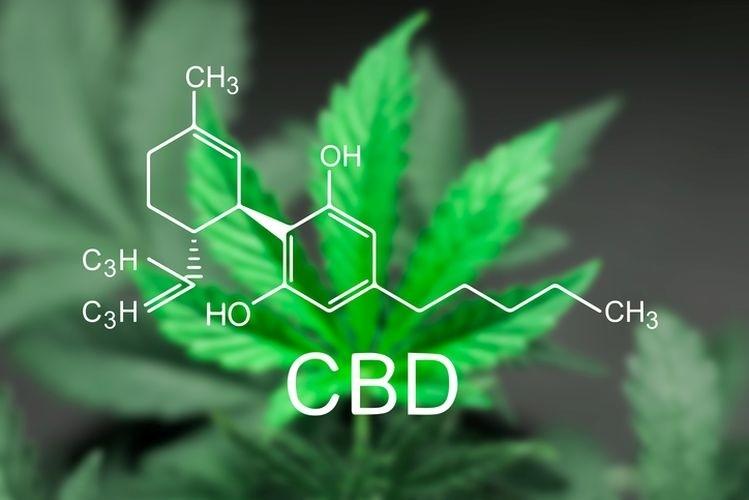 Research has shown that there are two types of pain people can feel; the nociceptive and neuropathic pain or acute and chronic pain. The pain you feel when you have been injured in some way, whether it is from a needle puncturing or childbirth pain, is the nociceptive pain. While Neuropathic pain is associated with the pain felt as the body degrades due to diseases like cancer and multiple sclerosis. This pain is the nerves sending messages to the brain telling it that something is happening deep inside.

There is no need picking sides here, both parties are good pain relievers. while Kratom is great for nociceptive pains as it informs the brain that the pain is not there, CBD is well known to be the best at relieving neuropathic pain. So, it comes down to the type of pain, and the personal preference of the user.

Kratom has shown great promises as a remedy for a wide number of conditions and symptoms. It has been used to treat problems such as coughing, fever, diarrhea, muscle pain, fatigue, hypertension, and other ailments. Kratom is now commonly being used to treat chronic pain, anxiety, opiate withdrawal, and as an energy booster. Many addicts have found it to effectively save them from more powerful opioids like oxycodone, fentanyl, and heroin. Also, Kratom has been used in the treatment of conditions like PTSD and SAD.

CBD hemp bud, on the other hand, is being widely used for recreational purposes because it offers the users health benefits without really sending them off the moon – and it is non-addictive. It is capable of treating a range of psychological and physical disorders. CBD is approved for the treatment of epilepsy, pain, multiple sclerosis, inflammation, arthritis, Crohn’s disease, anxiety, stress disorders, and substance withdrawal. Just like Kratom, CBD is effective at treating anxiety and stress disorders like PTSD, SAD, and all conditions that anxiety effects. CBD hemp buds also provide the popular ‘entourage effect’ – which describes all the components of cannabis (cannabinoids, terpenes, and flavonoids) work together synergistically to enhance the effect of each other, as compared with single-cannabinoid preparations.

For Kratom, the greatest danger comes when it is not pure or not of high-quality, or when it is combined with other substances. Kratom is efficient as a stand-alone substance but could pose a great risk when used in combination with other substances, even alcohol. The most common side effects of Kratom are almost the same as those of opioids, which includesvomiting, stomach pains, nausea, itching, lack of appetite, and dry mouth. It is highly recommended to use quality Kratom products only to avoid unintended effects in the body. While Kratom is used in treating substance withdrawal, it also has addictive potential itself.

CBD is non-psychoactive and non-addictive, so users don’t have to worry about mind-altering, addictive side effects. Even as pure as the almighty CBD seems, there are some side effects linked to it, such as vomiting, nausea, diarrhea, dry mouth, dizziness, drowsiness, and changes in mood or appetite.

While CBD is completely legal and approved in most parts of the world, and is being recommended for clinical applications, Kratom is still facing some big criticism as regards its legality. While it is legal in some countries and some states in the United States, is illegal and completely banned in some countries.  This has been largely linked with its similarities with the opiates, and the lack of enough clinical and scientific research in the field of Kratom.