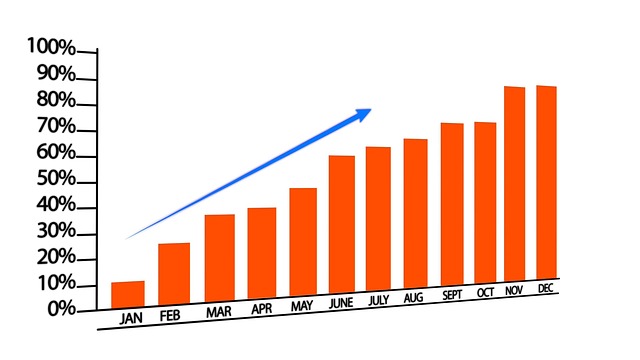 If you are holding any marijuana stocks in your investment portfolio, you are probably a happy camper.  A bill led by New Jersey legislators and Governor Phil Murphy talked about a plan to make adult-use marijuana legal in the state.  There were also proposed taxes and what they called an “Expedited expungement process” for anyone who had a lower tier marijuana conviction.  When this news came out, a large number of the pot stocks surged.

New Jersey is the “Garden State,” so it makes sense in that moniker alone that they would legalize marijuana.  It’s still illegal federally in the USA, but we already have ten states and the District of Columbia allowing it for recreational purposes, with others not too far behind.

Some of the major cannabis companies traded enjoyed solid gains today.  Even lowly penny stocks that I’d like to see rally, like Growblox, went up 2.78%.

Also talked about in the bill was that municipalities housing cultivators or manufacturers could enjoy revenue from a 2% tax on the products residing in their jurisdiction.

Of course, this has to be signed into law before any of this happens.

Should it happen, the market would be under the governing body composed of a Cannabis Regulatory Commission, which is a team of five people hand chosen by the governor.  Applications for licensing would be handled by them, as well as regulatory promotions.

A tax of $42 an ounce would be charged to cannabis growers, and any municipality that has a retailer would get revenue from a 3 percent tax on anything sold there.  That’s a solid way to make a ton of money, just ask the City of Las Vegas, which unleashed this cannabis super store just last fall after having many smaller venues since launching recreational weed in July of 2017.

Even Canadian growers enjoyed big gains thanks to this announcement.

If you are invested in pot stocks, today was a good day to enjoy some gains.  Here’s to many more days of gains, and a lot more states following the Garden State’s lead.