How to Select Cannabis Strains by Terpene Profile

As scientific research continues to establish the medicinal and therapeutic potential of cannabis compounds, more people than ever before are exploring the viability of natural medicine as a safer alternative to synthetic drugs. In progressive states like California and Vermont, the legalization of recreational cannabis has even made it usable as a natural health supplement. But where does it get its value?

Aside from beneficial cannabinoids like the ultra-popular cannabidiol (CBD), hundreds of terpenes can be found in the cannabis plant. These are aromatic hydrocarbons that not only impart pleasant aromas and flavors to your favorite strains, but health-positive properties and effects as well.

Terpenes operate similarly to cannabinoids in that they modulate or inhibit the functions of select hormones and neurotransmitters, promoting a healthy balance within the nervous system. They can also dampen the body’s response to signaling molecules (ligands) such as prostaglandin, reducing the symptoms of conditions characterized by pain, swelling or even seizures.

Let’s explore four common ways you can pick your cannabis strains specifically for their terpene profiles, in order to make use of their beneficial properties. 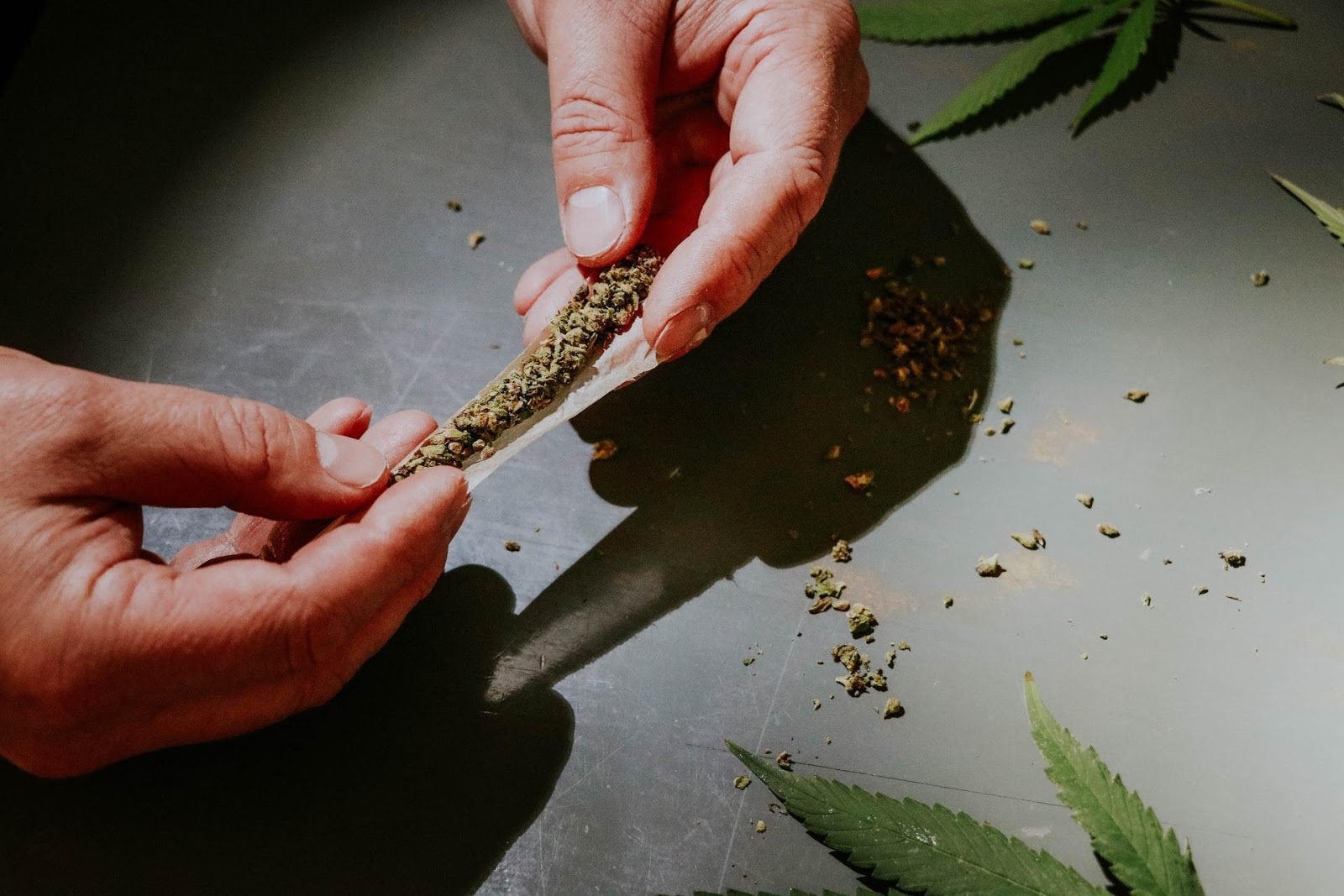 When browsing your local cannabis dispensary with terpenes in mind, it’s worth remembering that terpene dominance is the name of the game. Consumers can also opt to simply purchase weed strain terpenes, which cut out plant matter entirely while preserving accurate terpene ratios and concentrations by strain profile.

For patients diagnosed with anxiety disorders, such as post-traumatic stress syndrome or social phobias, strains high in anxiolytic terpenes like linalool are the ideal choice. They are also viable for individuals in business, the corporate world and other high-stress lifestyles.

Common mood disorders such as chronic depression, dysthymia or bipolar disorder cannot formally be attributed to a clear cause as of this writing. However, individuals diagnosed with mood disorders typically associate their condition with specific events — such as the loss of a loved one or a traumatic past experience.

There’s no known cure for mood disorders, and behavioral therapy is said to only address half the problem. Yet antidepressants have been prescribed for these conditions for decades in the hope of reducing their often debilitating symptoms. Unfortunately, this class of drugs has gained considerable notoriety for their common side effects, such as rapid weight gain, diminished libido, erectile dysfunction and severe nausea.

The terpene limonene is a popular pick among those supplementing against mood disorders, as it functions as a natural alternative to hormone blockers and selective serotonin reuptake inhibitors (SSRIs) without risk of side effects. Limonene binds to endocannabinoid receptors and regulates the uptake of dopamine and serotonin into the brain, ameliorating onsets of feelings of grief, loneliness or worthlessness.

Myrcene is the single most commonly found terpene in cannabis, showing up as the dominant hydrocarbon in over 40 percent of known strains. Myrcene is also one of the most well-known terpenes among cannabis consumers, because of its dominance in nearly all medical marijuana prescriptions for pain and inflammatory disorders.

Myrcene isn’t just a good bet for individuals getting on in years, where conditions like tendonitis, gout and osteoporosis become more common. It’s also viable supplementation for athletes, who are at constant risk of moderate to severe injuries like sprains and fractures. In the case of weightlifters, bruises and pulled muscles are commonplace as well.

Because of its analgesic and anti-inflammatory properties, myrcene is a highly popular cannabis compound in the sports medicine industry; second only to CBD. In high-end recovery balms and roll-on products, the two are used together to provide synergistic entourage effects and potent pain relief.

According to the Centers for Disease Control, over 70 million Americans (i.e. more than 23 percent of the national population) suffer from some form of sleep dysfunction. This includes anything from insomnia to narcolepsy — daytime drowsiness that impacts healthy sleep cycles — and even restless leg syndrome.