How Has Marijuana Changed Over Time 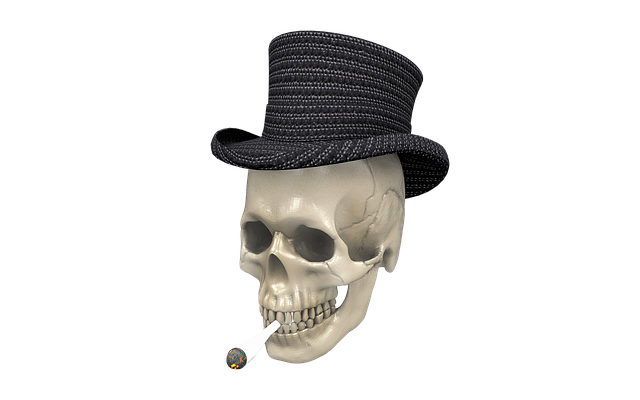 Today’s marijuana is more potent, but it may also be less healthy (from a medical marijuana perspective). It may also contain more contaminants than ever.

Andy LaFrate, Ph.D., president of Charas Scientific (one of eight Colorado labs certified to do potency testing) tested over marijuana samples and found that modern marijuana is significantly more potent than in the past. “We’ve seen potency values close to 30% THC, which is huge,” said LaFrate.

Tetrahydrocannabinol (THC) is the psychoactive compound in marijuana. LaFrate explained that just 30 years ago, THC levels were below 10%. THC percentages have tripled because of cross-breeding, presumably to meet market demands for higher potency.

Unfortunately, because of higher THC concentrations, many of the marijuana samples studied have little or no cannabidiol (CBD). CBD is the ingredient in marijuana that has been most closely attributed to the plant’s medicinal qualities. Nora Volkow, Director of the National Institute on Drug Abuse (NIDA) at the National Institutes of Health, is concerned about the decline of CBD content in today’s marijuana, since people who legitimately need the compound’s therapeutic effects may be receiving little or no benefit.

CBD is used as a treatment for epilepsy, Parkinson’s, schizophrenia, Huntington’s disease, Alzheimer’s disease, anxiety and depression. But unlike THC, CBD doesn’t get you high, making the compound suitable for medical treatments for children.

Contamination testing also revealed that marijuana products often contain fungi (from improper drying or storage) and butane (a solvent used to create extracts, such as to create “wax,” a highly potent form of cannabis).

Since marijuana is a natural product, there will always be microbial growth present, and that’s normal and expected. However, growers and producers need to be careful about environmental contaminants as well as contaminants that occur during processing – and researchers need to determine safe levels of any potential contaminants.

Modern marijuana is stronger than ever, which is leading to increased over-consumption. Whereas people used to believe that three tokes would get them high, it may now take one, but they are used to three and don’t necessarily compensate for the stronger strain they’re smoking. Marijuana-related ER visits are on the rise, due to the higher THC content.

“Although the rise in the concentration of THC is not a concern per se, the variability makes it more difficult to titrate the dose to the correct effect,” says Lewis Nelson, Professor and Vice Chair for Academic Affairs at NYU’s Department of Emergency Medicine, and Director of Medical Toxicology Fellowship at the New York City Poison Control Center. “This means that users are more likely to consume excessive doses, leading to adverse clinical effects. This has been seen already in Colorado emergency departments.”

“Content labeling and dosing instructions would help,” says Nelson, “but accurate information may not be known by the grower or seller, highlighting the inadequate regulatory state of recreational and medical marijuana.”

Knowledge and transparency about what’s in medical and recreational marijuana is essential, so that people can make the best choices for their needs.